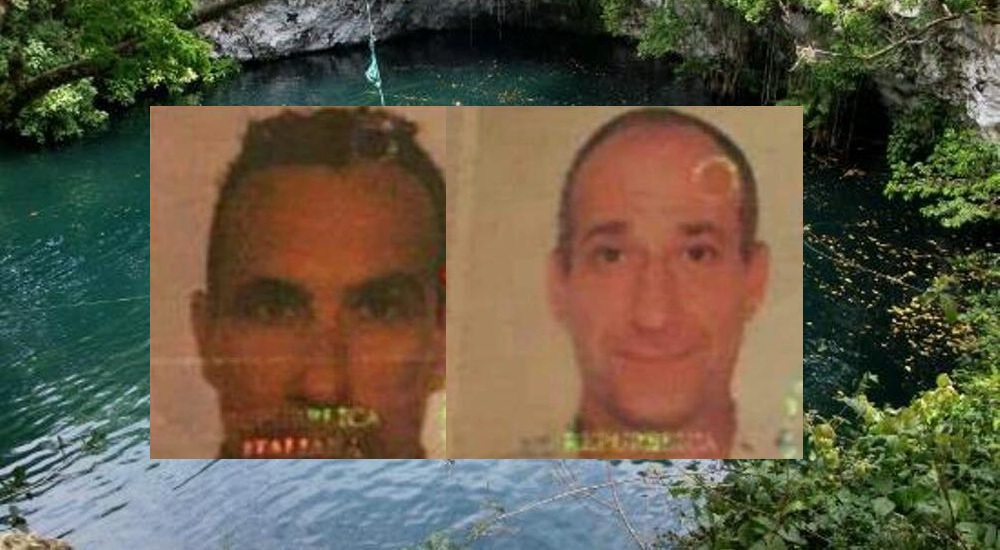 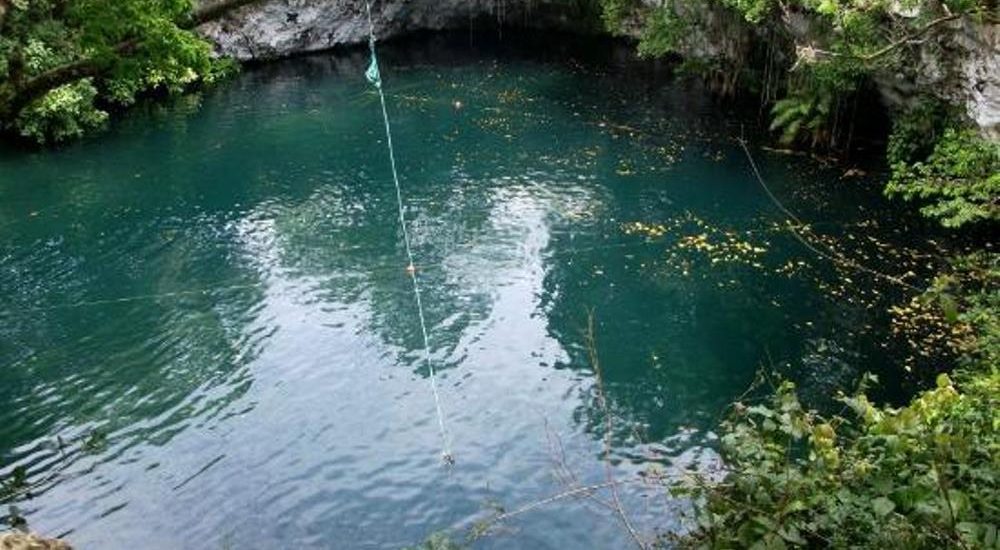 Cabrera, Dominican Republic.- The rescuers who work to recovering the bodies of two Italians who drowned while diving in El Dudú lagoon (north) have again failed to bring them to the surface.

The authorities report that the rescuers dove yesterday with special baskets, and despite strapping one of the bodies, couldn’t retrieve it from one of the caverns.

The divers will reportedly make one more attempt on Thursday.

Carlo Barbieri and Carlo Basso, 57 and 44, disappeared earlier this month while diving in the lagoon’s narrow caves.

Two new phenomena make their way through the Atlantic

The number of people displaced by the cyclone rises to 13,070