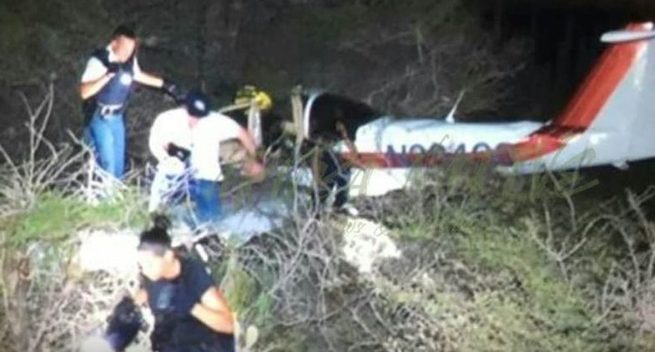 Santo Domingo.- A single-engine plane, which left from the Dominican Republic with two people on board crashed Tuesday afternoon at Monte Calbas, in the area of ​​Calabas, on Aruba.

According to local media, the two people who were traveling on the aircraft were injured and placed under arrest for investigation.