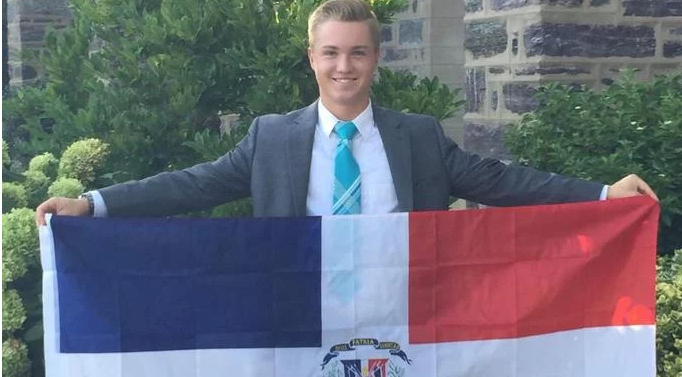 Photo. The Church of Jesus Christ of Latter-day Saints 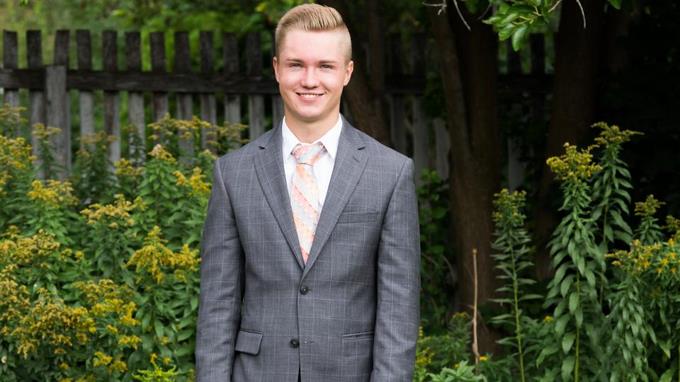 Santo Domingo.- The Church of Jesus Christ of Latter-day Saints, on Thurs. said that Brennan Conrad, 18, an American missionary who died on Wednesday after falling from the roof of the house where he lived, was killed by a power line

In a statement on its website, the Church said Conrad went to fetch water to the rooftop, where he came in contact with an electric cable, which is presumed to have been the cause of his fall.

The Mormon elder was from Hyde Park, Utah, and was serving on a 24-month mission in Santo Domingo.

He arrived in the country in August 2018, barely a month after turning 18.