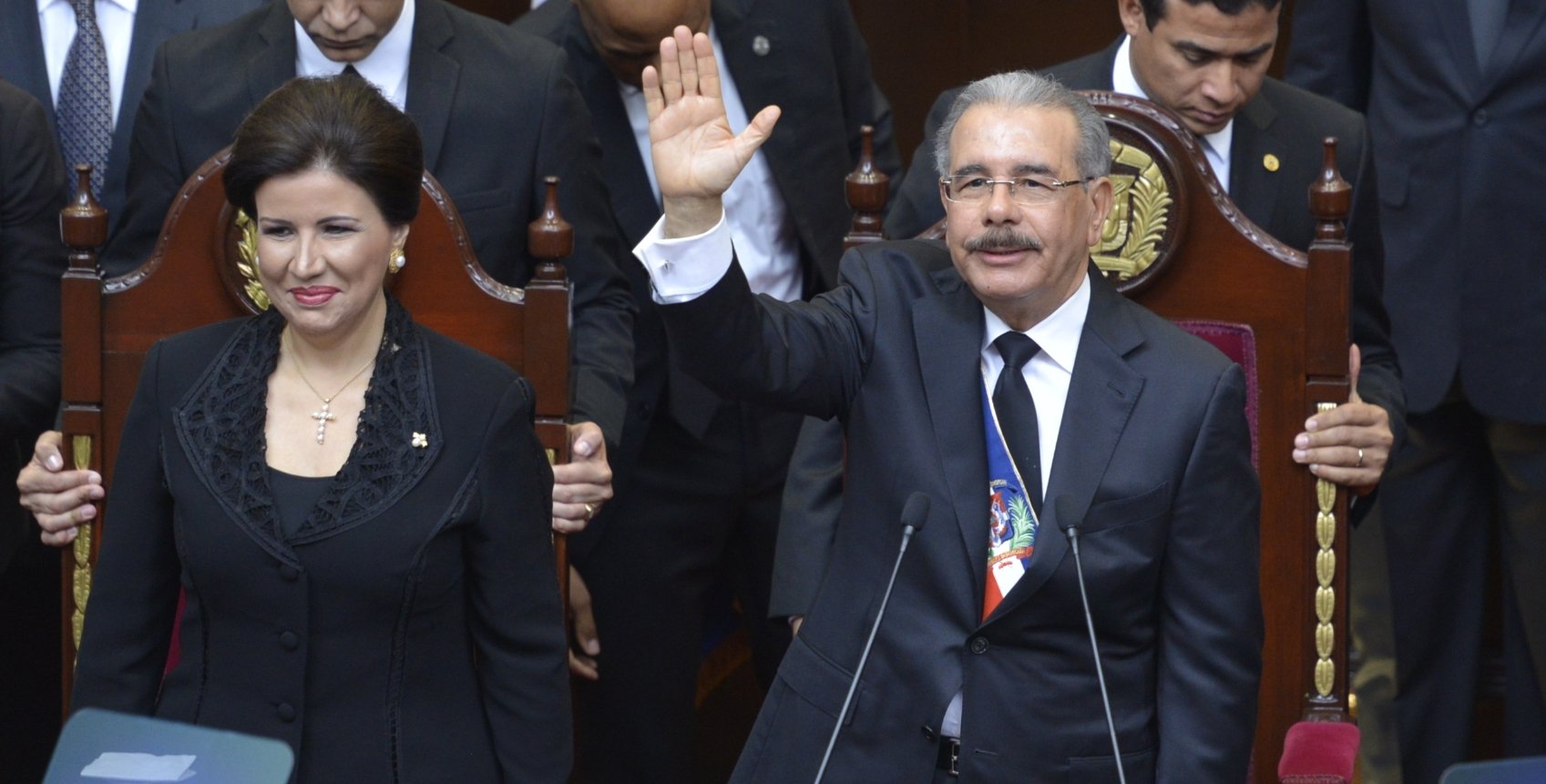 The Head of State will detail the works he has built in his administration and is expected to make announcements for 2019.

The fight against crime, drug trafficking and corruption are some of the issues that the population hopes will be addressed today by President Danilo Medina, in the accountability speech pertaining to his second presidential term.

In his address to the country from the hall of the National Assembly, Medina Sánchez will have the task of detailing the projects that are pending and that have been promised in other accounts, such as the energy issue, the massive Haitian migration and unemployment, among others.

The general coordinator of Citizen Participation, Miriam Díaz Santana, said that they expect Medina to address the fight against corruption.

“In the year that he has left, he can carry out the promise of a clean government and put an end to the impunity that has been implanted in the country,” said Díaz Santana.

Servio Tulio Castaños Guzmán, Vice President of Finjus, understands that the President should refer to the issues of health , education, security and electricity, for being in the public arena.
Laws promulgated

In his sixth speech, Danilo will be able to show how his administration achieved during 2018 the approval of the Law on Political Parties, the Electoral Regime Law, which eradicates Illicit Trade, Contraband and Counterfeit Products, among others.

As well as the one that condemns the Laundering of Assets and the Extinction of Domain, all raised by sectors of society as a necessity.

There is also the one that prohibits the use of “hookah” in public and private places.
Another goal fulfilled and that was promised is the commissioning of the second metro line, and the implementation of the 911 service in several provinces of the country.

However, it will not be able to show achievements to face the country’s energy crisis or the start-up of the Punta Catalina coal plants.

Another failure in its management is not having achieved the signing of the electric pact, promised in its primary management.
The government called the sectors involved to sign the pact last week, but the opposition and some members of society understood that it had to be revised, as it was the result of talks four years ago and the reality today is different.

Everything ready in Congress

The different areas of the Congress were renovated to receive President Medina, Vice President Margarita Cedeño de Fernández, legislators, government officials, representatives of the Diplomatic Corps, ecclesiastical authorities, the Judicial Branch and special guests. For the act, 678 personalities were invited.

At 9:00 am, work will be left open, separately, from the legislative chambers corresponding to the first ordinary session of 2019.

Then the commission of senators and deputies will be chosen to receive the Head of State and his wife Cándida Montilla de Medina, where he will receive the honors corresponding to his investiture, with the launching of 21 cannon shots and intonation of the national anthem.