No mention of transparency in President’s speech: pundit 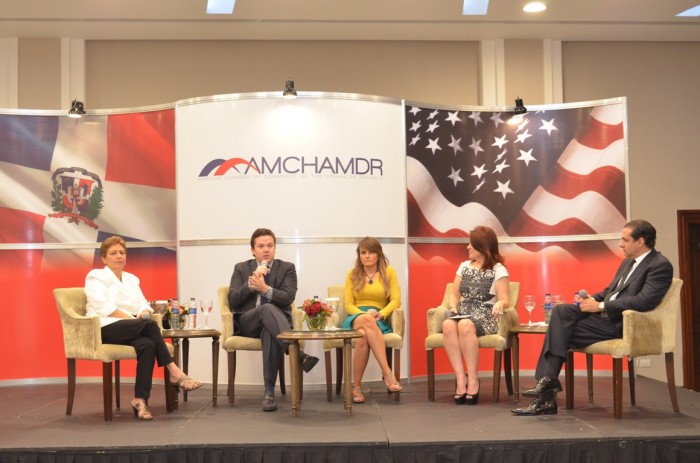 Santo Domingo.- Political pundit Rosario Espinal on Wed. labeled the issue of transparency as the great absentee in president Danilo Medina’s speech, despite the fact that his administration has been rocked by such scandals as the Odebrecht graft case.

She said that it’s striking that in his address, Medina, not the president, hadn’t cited the efforts against corruption. “Therefore it’s concluded that nothing is being done, or there was an implicit decision not to address the issue.”

“Medina’s speech was characterized by the exaltation of the growth of the economy, the plans for the construction of public works, as well as the reaffirmation of assistance, which has been characteristic of his seven years of consecutive mandate,” Espinal said.

She questioned the president’s failure of citing the sources of financing for the wage increases he announced.

As to Medina’s signals over a reelection bid, Espinal said: “In terms of salary increase, and all the rhetoric, the speech sends signals that it’s not a president who ends a cycle.”

“What was clear was that he did not present himself as a president who begins to close an administration, but ended his speech rather with a characterization of his presidential performance as something positive.”