Reelection at core of Medina’s state of the nation speech 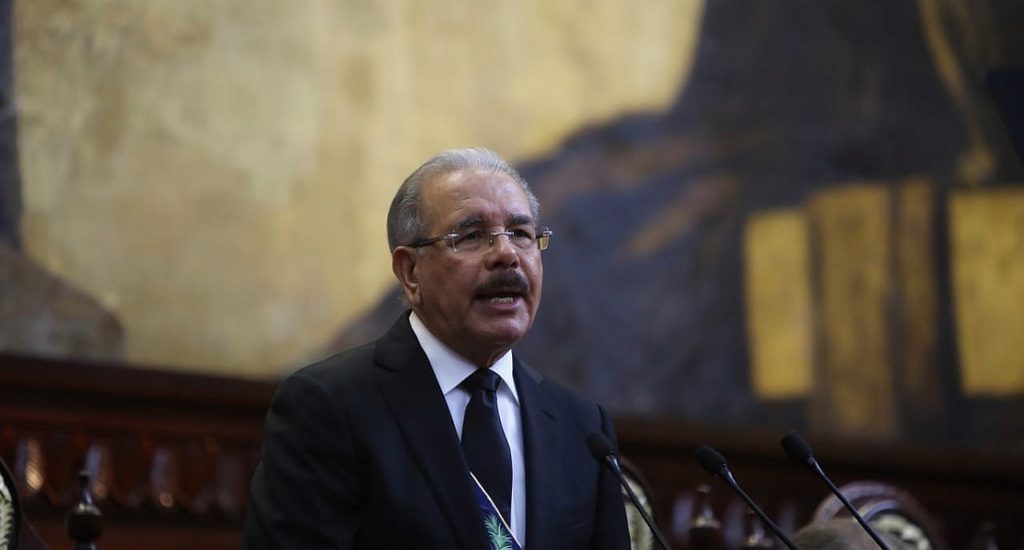 Santo Domingo.- Reelection was the core issue Wed. during the president Danilo Medina’s state of the nation speech before the National Assembly, especially for the catch-phrases at the very end.

The opposition parties immediately interpreted the expression as “reelection-leaning.”

During his speech, in the outskirts of Congress hundreds of his supporters staged a reelection rally, waving flags and shouting slogans.

Medina, whose speech occurs in a pre-election year, has stated that he would decide whether to seek a third bid in March.