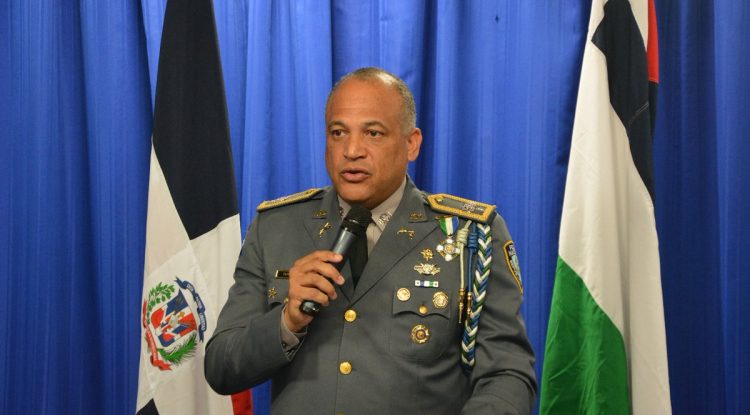 Santo Domingo.- The National Police clarified Sun. that they have not received official information about the presence in the country of members of the Puerto Rican drug gang Revolutionary Forces of Cantera.

Police spokesman Frank Félix Durán said they’ve yet to receive a “formal document from any competent authority requesting a search for those suspects,” just one day after Police director Ney Aldrin Bautista, did affirm obtaining such information.

“When Police director Ney Aldrin Bautista said he had received information from Puerto Rico to look for people who were in the country, he referred to the one that recently led to the capture of two men of that nationality,” Duran said.

Adding to the confusion was a recent statement from National Investigations Dept. director Sigfrido Pared that he hadn’t been contacted by Puerto Rican authorities.