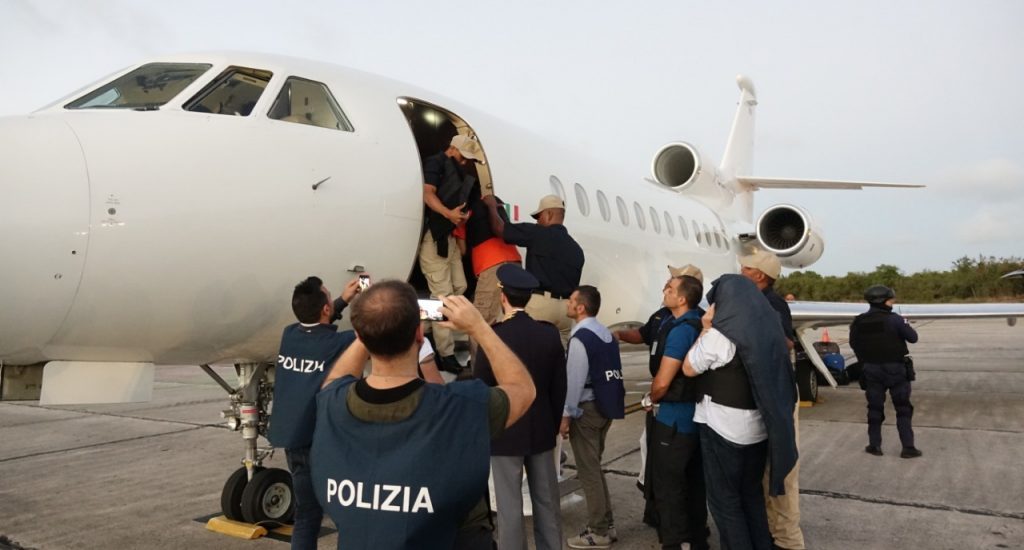 A jet from Italy came to the country to take away Lucio Gali, 71; Salvatore Buobanno, 42; Massimo Ferrari, 52; Abele Chiarolini, 78, and Mauro Nadalin, 55, according to a statement from the National Police.

The group was deported to Italy after being escorted “under strict security” by Interpol agents and Dominican Police officers to Las Americas International Airport.