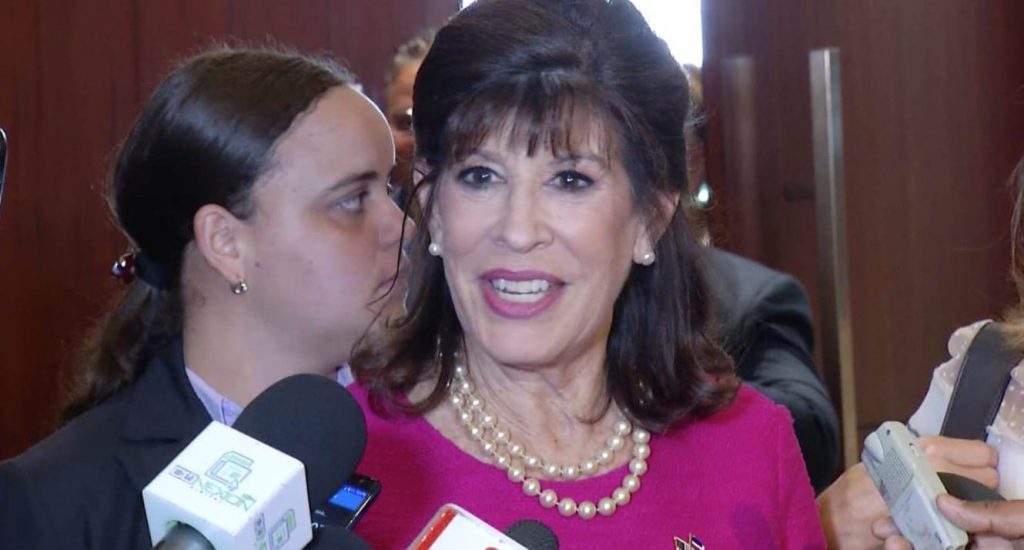 In a statement, Santo Domingo mayor David Collado’s office said the diplomat described the signing of the pact as a “transcendental act that will allow other councils to take it as an example to follow.”

The Mayor’s Office “has set the bar very high for the other city councils of the country laying the foundations for a new model of transparency and management,” Bernstein said.

“For the government of the United States, actions that seek to make transparent their actions are very important because it is precisely what we seek as a State.”