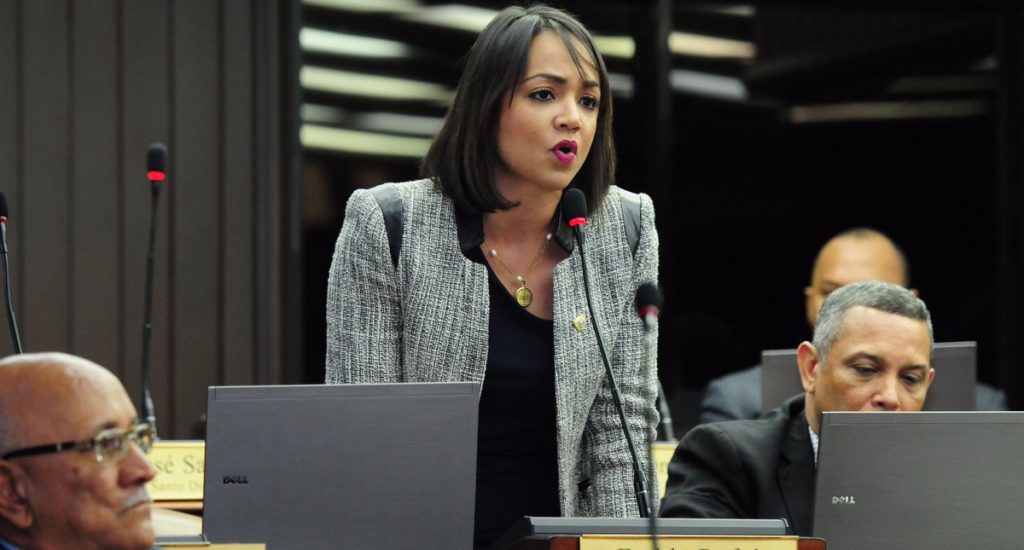 PRM deputy Faride Raful, who signed the document, labeled as outrageous the way in which Rodriguez treated German. The document says Rodriguez violated due process.