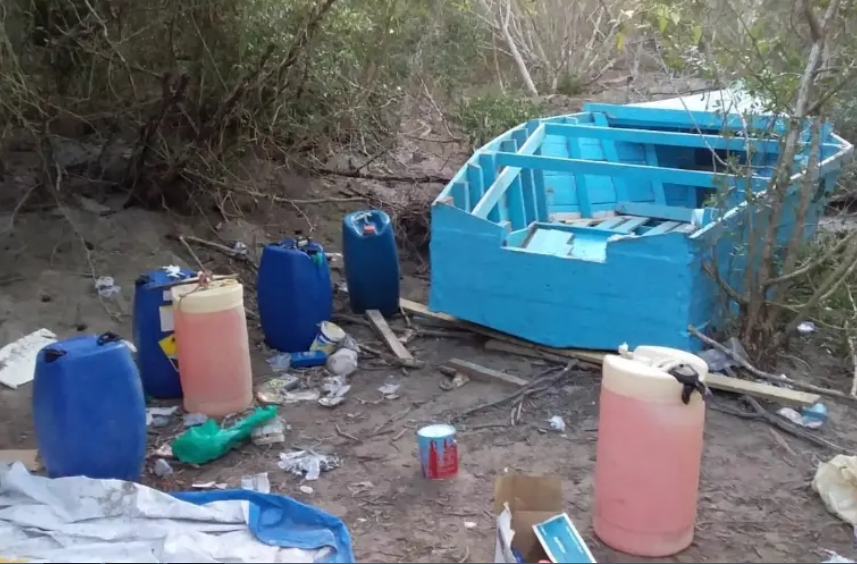 Santo Domingo.- Four Cubans and 12 Dominicans were arrested Thurs. morning near Miches (east) by the Dominican Navy, when they were boarding a boat to reach Puerto Rico illegally.

In a statement the Navy said the Cubans, two women and two men, will be handed over in the next few hours to Immigration for repatriation. “They were posing as tourists in the Dominican Republic.”