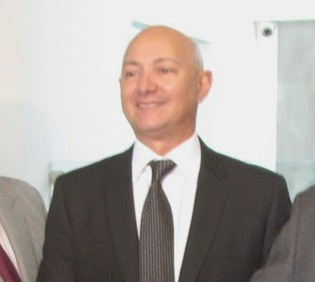 Santo Domingo.- The Dominican government on Fri. said that it formally recognizes Venezuela’s self-proclaimed interim president, Juan Guaidó, as well as his ambassador-designee in the Dominican Republic.

Foreign minister Miguel Vargas made the announcement in the National Palace Fri. morning, more than two weeks after Guaido’s request.

He said that when Guaidó’s envoy Eusebio Carlino Linares arrives in the country, he will be received with the established protocol.