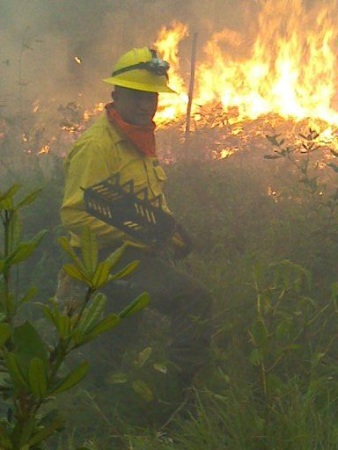 Santo Domingo.-  Dominican authorities have taken a series of measures to prevent forest fires amid the prolonged drought at the south, southwest and northwest regions, from the lack of rains in those areas.

Several organizations have voiced concern over the recent forest fires, many of them in protected areas, attributed in part to subsistence farming.

In a statement the Cibao Ecological Society calls for “extreme measures” to prevent forest fires, often set to clear forests for farming and livestock.