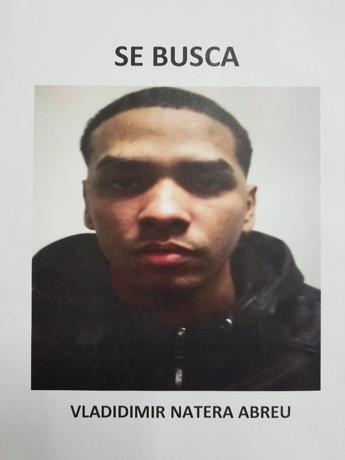 Santo Domingo.-Ten Puerto Ricans linked to a organization of drug traffickers and hired killers have been deported to their country after they were arrested in Dominican Republic.

Justice minister Jean Alain Rodriguez said three members of a criminal organization from that island have been deported to Puerto Rico so far this year.

The official said authorities seek to capture the members of the Revolutionary Armed Forces of Cantera (FARC), who are in the country.

According to the Puerto Rico District Attorney’s Office, the fugitives have been in the Dominican Republic since 2016.

“Villains try to hide in all parts of the world and the Dominican Republic is no exception,” Rodriguez said.

On Wednesday the official met with a delegation from the US Marshal’s Service, where they discussed international legal cooperation and the cases of fugitives from both nations.