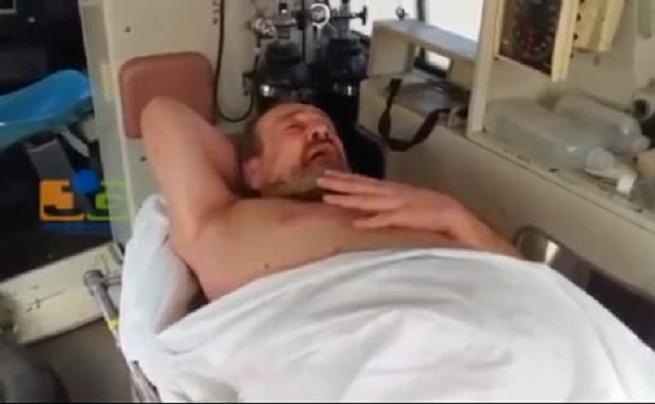 Santo Domingo. – The authorities on Thurs. rescued a Swiss citizen who for two years was held captivity by his Dominican wife and her son in Dajabón (northwest).

Urs Hinterberguer, 57, said his wife, Kenia Navarro and her son Yovanny Martínez, kept him locked in a small room with little ventilation and a single window in a house in the village Cañongo, Dajabón.

The foreigner accused his partner and her son of having taken everything away from him. He said he has a broken leg and was taken to a clinic in Santo Domingo.

“The money that my family sent me, they used to buy vehicles, luxuries, animals and land, and they gave me food just to keep me alive, and they told me they didn’t kill me because I was worth more alive than dead,” the foreigner said.