Dominican Republic-Haiti border calm after clash that killed one, hurt 2 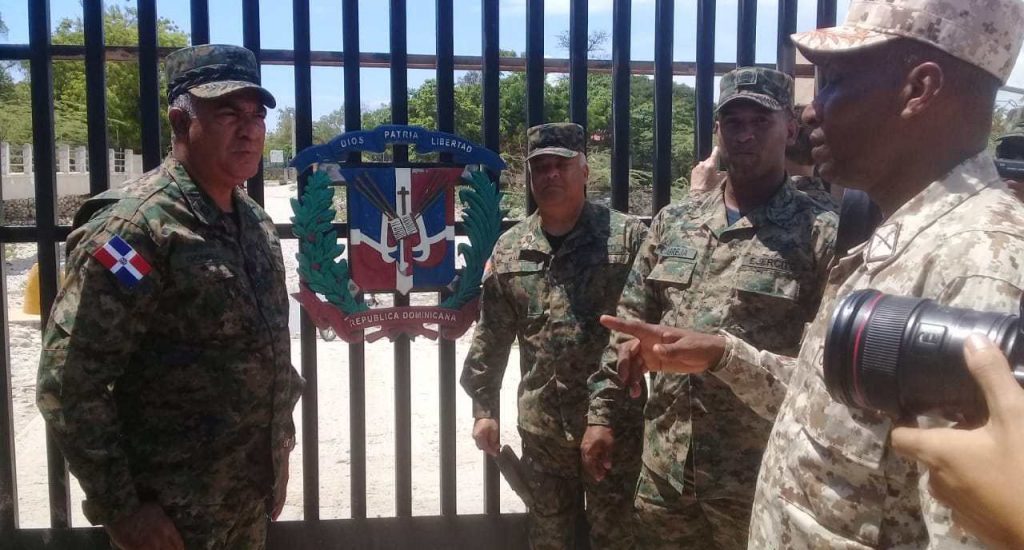 Santo Domingo.- The village of El Carrizal in western Elías Piña province remains calm after Friday’s clash when Dominican Republic soldiers were compelled to repel a throng of stone-hurling Haitians.

On Sun. the Foreign Ministry labeled the events as “isolated” and that it is awaits a report from an investigative commission.

A commission of the Armed Forces visited El Carrizal, near Comendador township, a few hours after the incident where one Haitian was killed and two were injured.