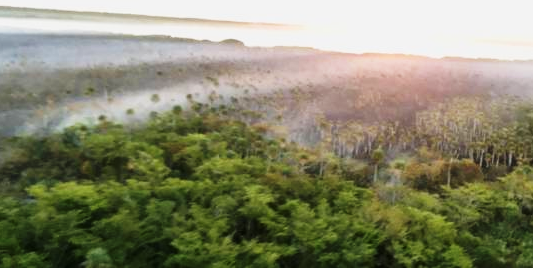 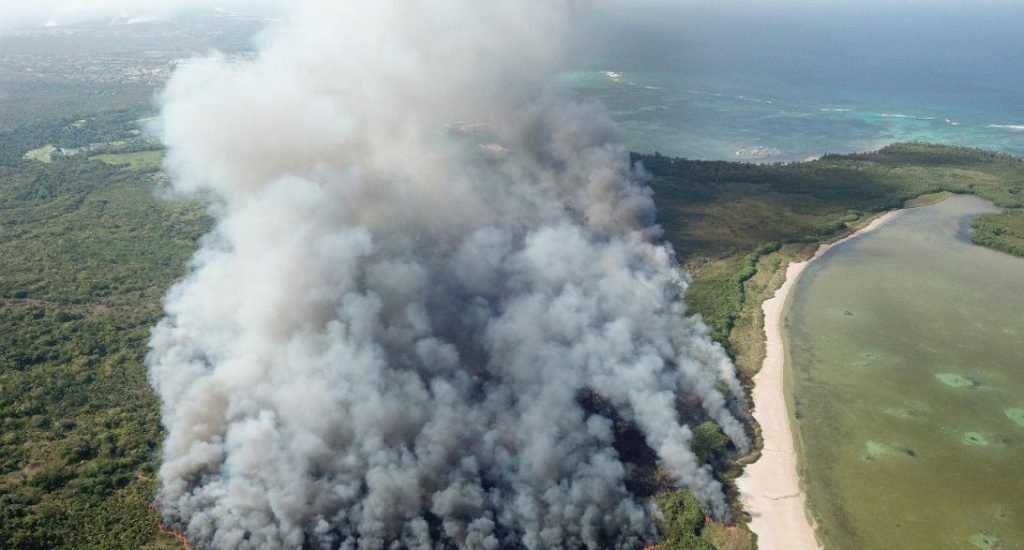 File.- Several fire brigades continue to fight a wildfire that originated Wednesday afternoon in the forest area of Cabeza de Toro (east) and spread through the mangroves.

“We have the fire controlled by 80 percent, the most difficult thing has been to face the flames in the mangroves because of the difficult access to that place, but we will be fighting it all night until we manage to put it out,” said Verón-Punta Cana firefighter, Nelson Damista.

The first responder said the blaze don’t pose a threat to the area hotels, but noted that flames are devouring the mangroves, an important part of the area’s ecosystem.

He added that the blaze started after 1 pm and that two Air Force helicopters were working on its douse it, but were suspended at  nightfall on safety concerns.