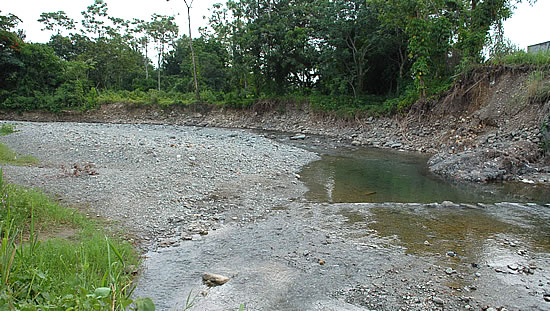 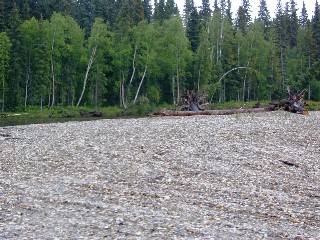 Santo Domingo.- President Danilo Medina on Wed. expressed concern with the extent of deforestation that has dried up dozens of rivers and devastated thousands of hectares across the country.

To mark World Forestry Day, Medina urged the people to become aware of “the fundamental role of forests that, in addition to providing water, host more than 80 percent of the animal and plant species of the planet.”

The president’s message notes that there have been numerous forest fires in several provinces in the last 15 days; the most recent on Wed. at ​​Cabeza de Toro, Punta Cana.

Environment Ministry Forest Fires director, Gerónimo Abreu, said that at least 20 blazes originated in the José Armando Bermúdez National Park, between Santiago Rodríguez and Santiago provinces (northwest), adding that most of those were arson.