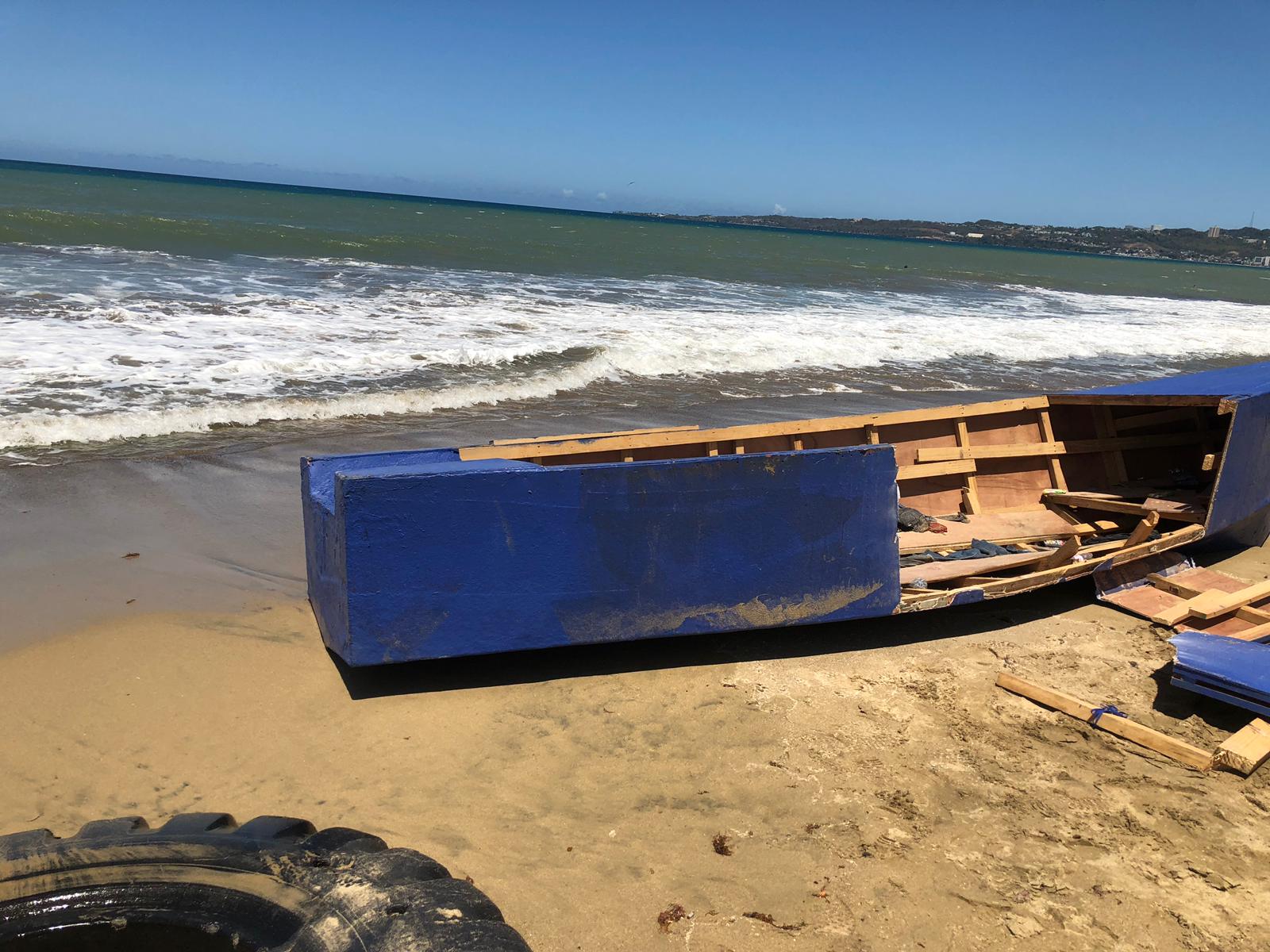 On Mar. 21, Rangers from the Puerto Rico Department of Natural and Environmental Resources, an Operation Stonegarden partner, contacted the Ramey Border Patrol Sector indicating that they had detained nineteen adult male Dominican Republic nationals that landed in Mona Island.

CBP Air and Marine Operations aircraft transported the group of nineteen illegal aliens from Mona Island to the Aguadilla, Puerto Rico, where Ramey Station agents assumed custody of the group.

In the morning of Mar. 23, Border Patrol Agents responded to a beach in Aguada, Puerto Rico, where they were able to find a 20′ vessel, blue in color with no engines.  After an extensive search Border Patrol agents apprehended 7 illegal aliens (5 adult males and 2 adult females) from the Dominican Republic.

With the Operation Stonegarden Grant Program<https://www.cbp.gov/newsroom/local-media-release/cbp-operation-stonegarden-partners-seize-340-pounds-cocaine-one-man> (OPSG) law enforcement agencies in the island work with the U.S. Border Patrol in a joint mission to secure Puerto Rico’s coastal areas.