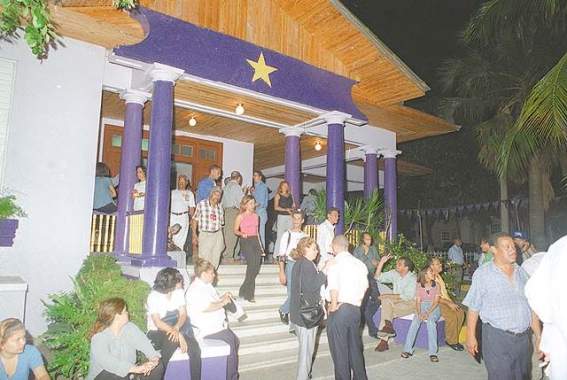 Santo Domingo.- The top echelon of Dominican Republic’s ruling party (PLD) meets at its most tense moment since founded in 1973.

Now two leaders  -former president Leonel Fernandez and president Danilo Medina- fight for control under a threat of division that has historically led to the loss of the Presidency.

Two fundamental divisions in partisanship have been determined causes: the direct control of the State power or the control of the party as an instrument to access to political power.

In the three major political parties that struggle has never been based on ideological reasons, but instead in personal antagonisms stemming from the dogged pursuit to control the State.

In the most important cases, the antagonisms sparked animosity among otherwise staunch allies who, in the heat of politics, had built relationships that endured decades.