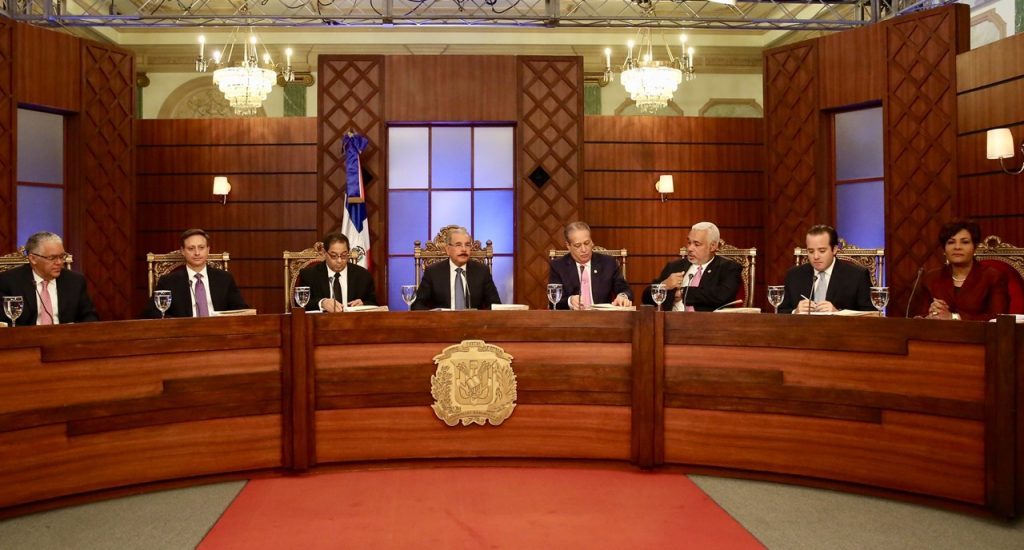 Santo Domingo.-  Today’s National Magistrate Council’s decision as to who will be the new Chief Justice of the Supreme Court and its other members, heralds an era that seeks to respond to society’s demand for an independent Judiciary.

The announcement also comes amid the uproar over attorney general Jean Alain Rodríguez’s verbal attack during the evaluation of Supreme Court justice, Miriam Germán, and the overwhelming social support she has earned after the ordeal.

The Council’s daunting challenge is to provide judicial independence the country with justices who will contribute to improve the population’s trust in the justice system.