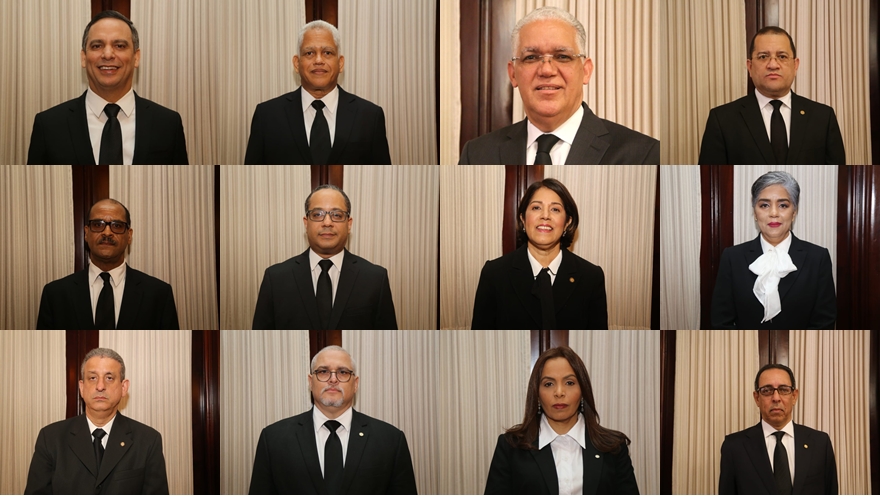 Santo Domingo.- The National Magistrate Council (CNM) on Thurs. announced the names of the Supreme Court justices, as the result of weeks of evaluations.

The CNM said that nine new judges were elected and three others confirmed.