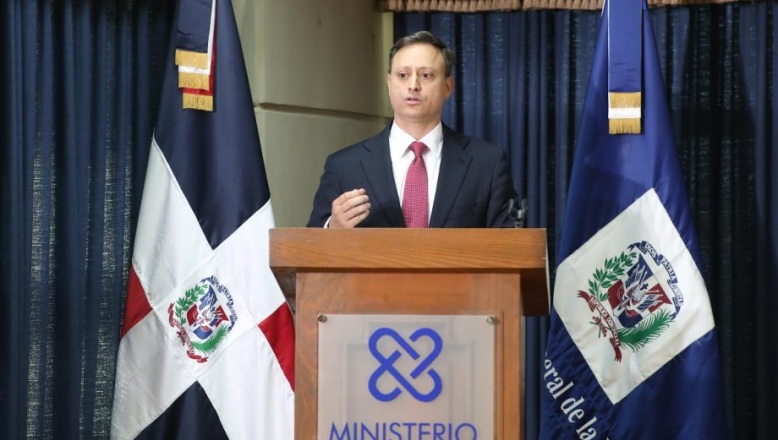 The defense claimed that throughout the proceedings Rodriguez had promoted every piece of evidence in addition having unsealed the indictments against the seven accused.

In Díaz’s case they argued that his testimony corroborate Vasquez’s tax returns from 2004 to 2006, which were only presented in physical form before Internal Taxes processed them digitally, from 2007 to 2017.

The prosecution however asked the judge to reject the motion, stating that in the preliminary stage only the evidence strictly pertinent to the proceeding are allowed.