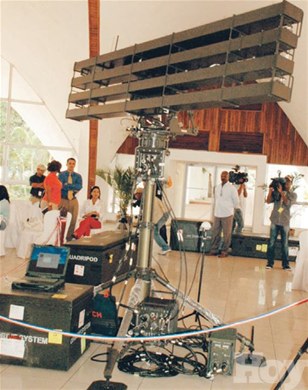 The recent violation of the airspace by two aircraft in the eastern region reveals the need for the equipment, which bought for US$57 million.

The radar detects suspicious aircraft and allows the pursuit and interception by the Super Tucanos.

In 2009 Dominican authorities paid an Israeli company US$44 million for the equipment, but since 2012 no funds have been allocated for the project.