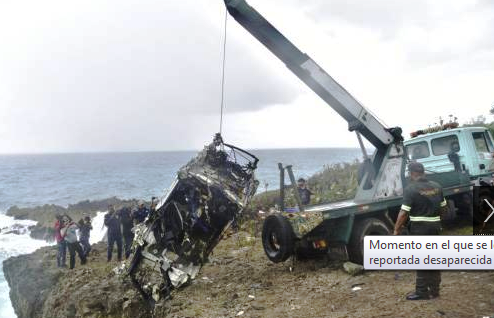 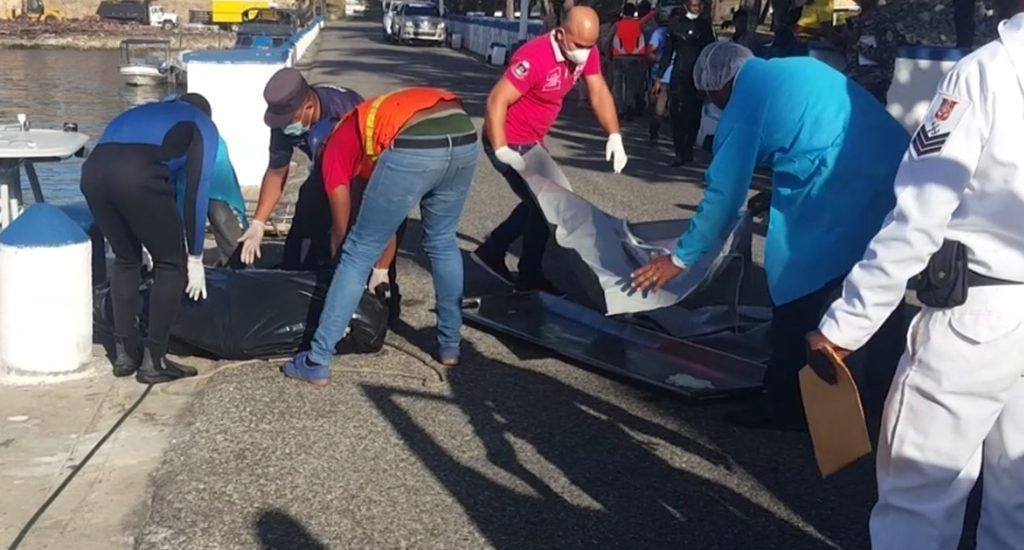 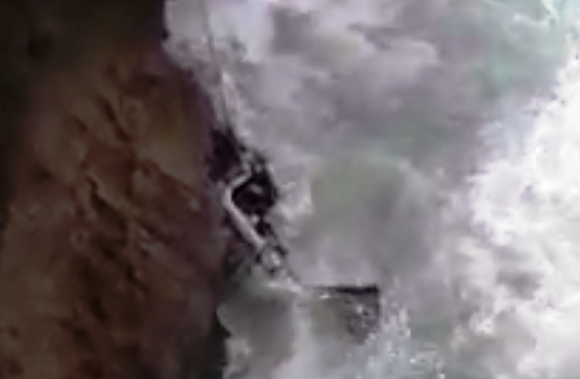 Santo Domingo.- Divers found on Thursday in the Caribbean seafloor the vehicle of the American tourist couple Portia Ravenelle and Orlando Moore, who went missing since late March and which investigators say died in a wreck near the Dominican capital.

The vehicle still under water was located next to Las Américas highway, east of Santo Domingo, “at the same spot” where the authorities presume the Kia rental car went off the road the night of March 27, when the couple was heading to Las Americas Airport, according to what a source told the National Police.

The vehicle will be pulled out of the water “in the next few hours,” Efe reports, but the authorities at the site didn’t have the crane needed to retrieve the car.