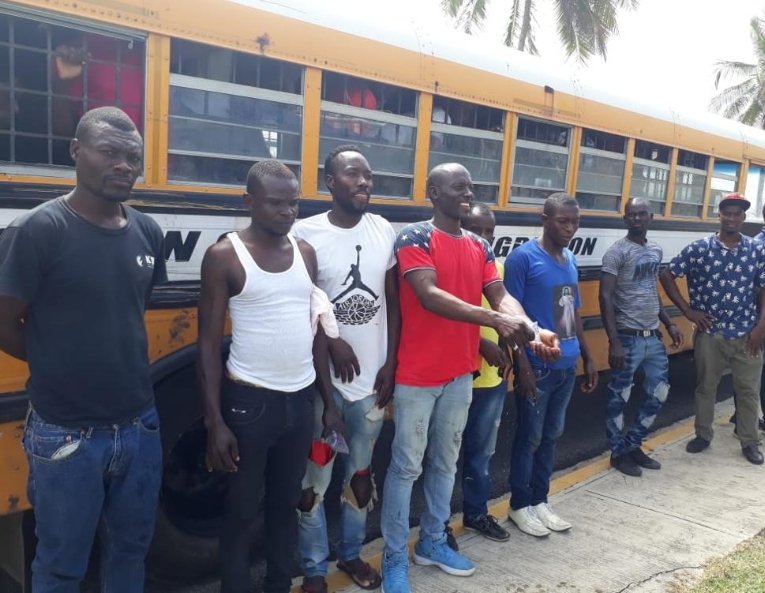 Migration warns it will continue operative.