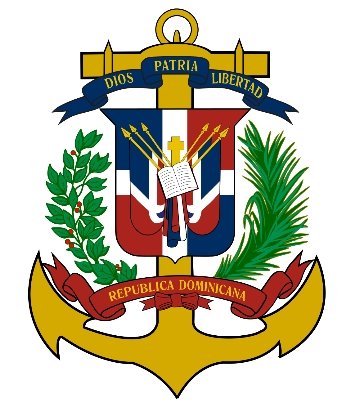 The Dominican Navy cleans up

The Dominican Republic Navy reported that personnel from that institution participated last Monday in a wide-ranging operation to clean Boca Chica beach.

It also explained that the cleanup operation was headed by the commanders of the Naval Base and the port of Boca Chica. During the day tons of solid garbage and other forms of various refuse were removed.