Authorities expect May and June to be months of intense drought 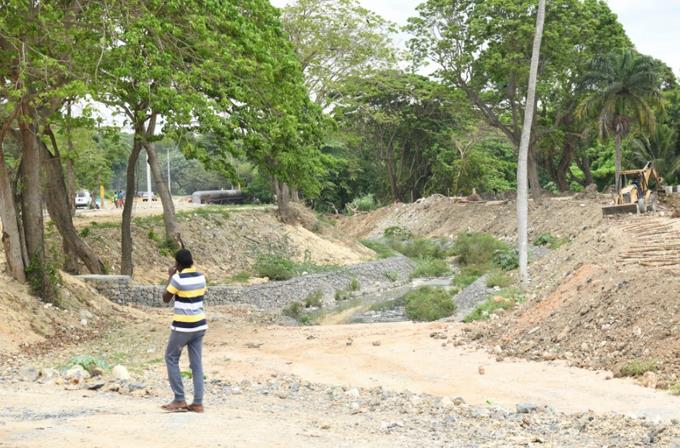 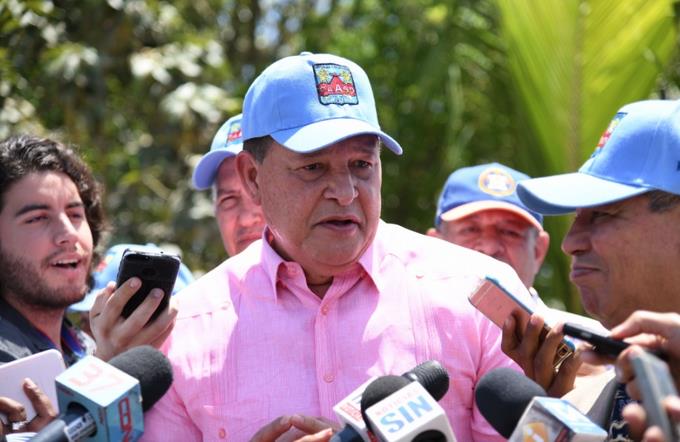 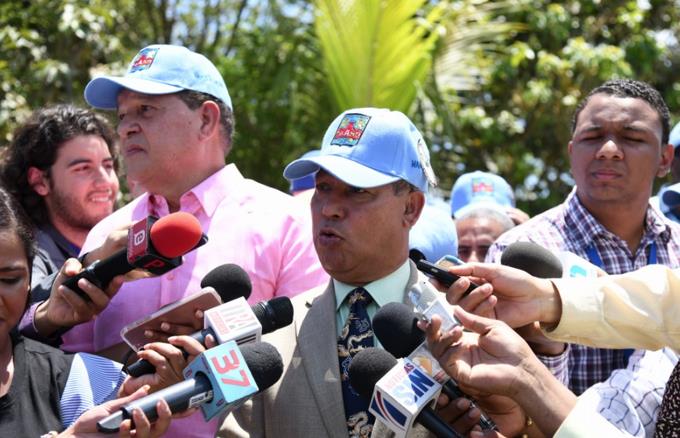 The director of the Santo Domingo Aqueduct and Sewer Corporation (CAASD) warned that the next two months will be a drought, however, he assured that consumption levels are at 385 million gallons of water per day with which he believes they can maintain “almost normal” capacities.

He stressed that the holiday of Holy Week will cause less water consumption in Greater Santo Domingo, as there is a mass exodus during the holiday, in which people leave the interior of the country, causing consumption to drop.

He said they will take measures to preserve and not waste water during the holiday.

The director of the CAASD urged the population to “have awareness in this period of the Week Mayor, to start rationalizing, making responsible use and saving the drinking water that all of us here need.”

Alejandro Montas indicated that they will establish controls in “the fillers” so that the water is not wasted and that the availability of this is for the benefit of the population and not “to fill pools.”

“We have control of the distribution network of drinking water, in the ‘filling rooms’ that the tankers fill their trucks to sell them and to fill the pools, we simply have the control in our hands,” Montas said during a tour of Los Platanitos glen. 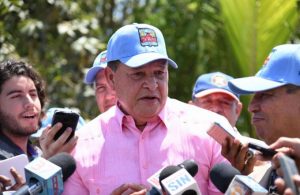 Alejandro Montás informed that Los Platanitos canyon is a work that has an investment of 500 million pesos and that will directly affect 75 thousand residents of Los Guarícanos.

“The gully will fulfill the function of transporting the wastewater produced by the 75,000 residents through a drainage system that will end in Arroyo Lebrón,” he said.

Regarding the families displaced by the works, Montás indicated that these will be relocated in 87 homes that are currently being built on land donated by the mayor of Santo Domingo Norte.

“27 of the houses will be delivered together to the glen on April 30, it took a time of 7 months and a half, almost 8, to be completed. The works are almost 90 percent,” informed the director of the CAASD during the tour of the gorge in the Los Guarícanos sector.

He indicated that the gully will cover a total of six linear kilometers in length, which will be divided into three, the main one having a length of 2.3 kilometers.

For his part, the Minister of Economy, Development, and Planning, Isidoro Santana, said that they were trying to intensify environmental sanitation. In addition, he said, there are many efforts that are being carried out “in cleanings, recovery, and sanitation of the canals of treatment plants in some cities of the Dominican Republic.” 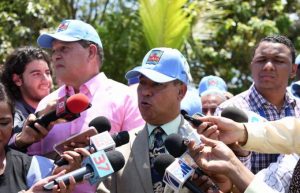 In addition, he informed that there are currently sanitary landfill constructions and a series of works related to the sanitation of the canyons, both in the city of Santo Domingo and in the rest of the country.

Santana pointed out that the reason for the works is mainly because “we have the problem, not only in Santo Domingo but throughout the country, of a huge number of infected, dirty, garbage-filled creeks and polluted waters that are a threat to public health.”

He stressed that the sanitation works are the responsibility of the government “as far as possible with the resources available.”

The gorge of Guajimía and El Indio

With respect to the sanitation works of both gullies located in the sector of Herrera, the director of the CAASD said that the Guajimía is budgeted in the law of public expenditure, to start the project at a cost of 50 million dollars. However, it did not provide a start date.

While the ravine of El Indio indicated that the left side is finished and that the right would be missing, even without a stipulated date.