How did the celebration of Holy Week begin? 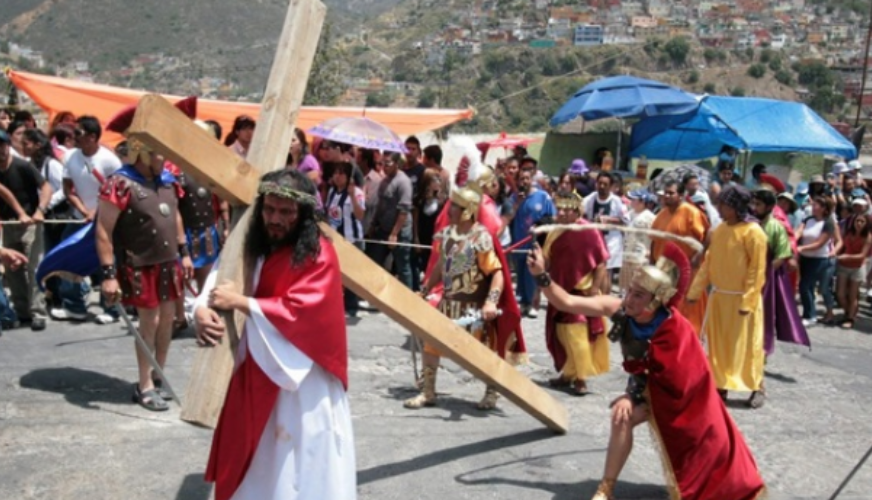 How did the celebration of Holy Week come about

In the Christian tradition, Holy Week is the period in which the Catholic Church commemorates the last days of the life of Jesus, who, according to the Bible, allowed himself to be crucified in order to save humanity from sin.

According to the publication made in 2010 by the Diocese of the Canary Islands, during the Council of Nicea, celebrated in the year 325, it was promulgated that Christian Passover, understood as the Resurrection of Christ, be celebrated on a date different from the Jewish Passover.

The publication indicates that this feast would be celebrated “the first Sunday after the first full moon during or after the vernal equinox”, and further states that consequently, astronomically, the Passover can never fall before March 22 nor after April 25.

Thus Holy Week would become a holiday that would not always be celebrated on the same date of the year, but became one of the movable Catholic commemorations within the liturgical calendar of that religion.

The same publication indicates that the enormous importance that Easter had for Christians, as a festivity of the Resurrection of Jesus, led them to believe that this celebration could not be carried out without some spiritual preparation.

“Our first brothers thought that they had to prepare their souls during some days of fasting, penance, and prayer. This would be what would later be called Lent, “he adds.

However, Easter, as it is celebrated today, has drifted a little from how it was known in its early years. There have been many patterns of behavior that have been modified and a lot of traditions have been lost.

In its origin this commemoration was used for rest, both body and soul: a time of reflection however, today Easter has become one of the major vacation opportunities.