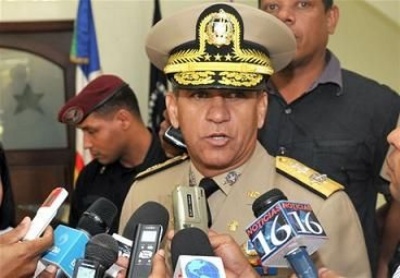 He clarified however that the Bombardier jet arrived at that terminal only with the crew.

Pared denied that the aircraft has transported any person from Venezuela to the Dominican Republic.”That aircraft arrived in Punta Cana with the crew and has already left for its destination.”

Quoted by Listín Diario the official also clarified that the Russian-registry plane departed from the Punta Cana to that country early Wednesday, according to reports.

According to sources of the Venezuelan opposition, the aircraft was going to fly president Nicolás Maduro out of the country.