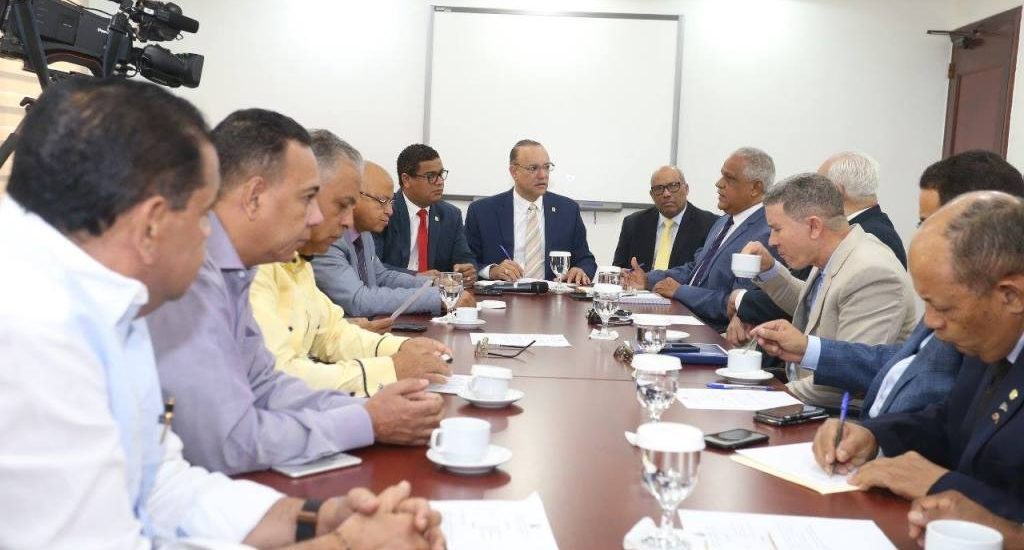 Anadegas president Arnulfo Rivas said the protest are to demand a halt to the smuggling of fuels, which are said to be sponsored by Industry and Commerce officials, none of whom were identified.

President Danilo Medina, in the last electoral process admitted the presence of “a great mafia” in the fuel sector, “however, that disorder that leads the retailers to bankruptcy are sponsored by his officials who share the booty.”

“These actions that we will initiate will rock the country, we will no longer allow officials who become billionaires every day while the people have to pay the most expensive fuels in Latin America,” Rivas warned.