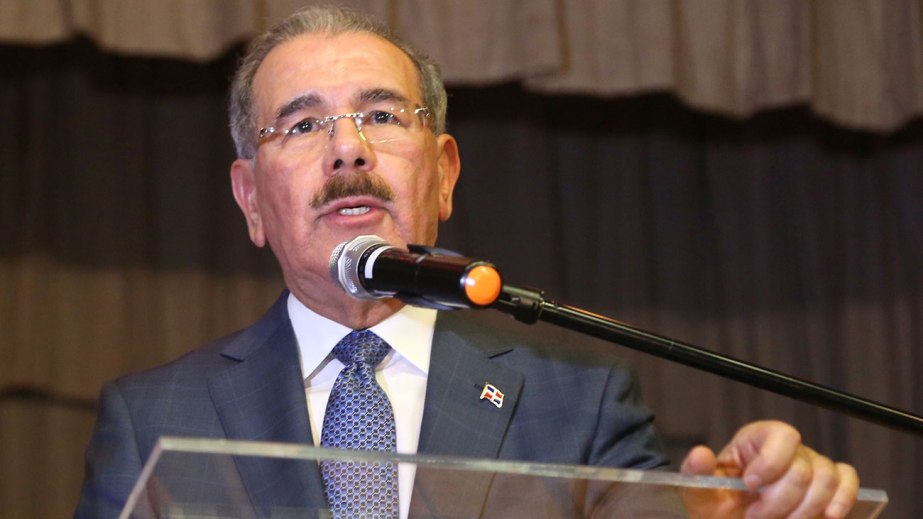 Santo Domingo.- 71 percent of Dominicans of voting age says that president Danilo Medina should not amend the Constitution to seek a third term in office.

The figure is the result of a survey by the Mexican firm PolNav between May 9 and 11, which interviewed 1,205 people.

The survey also found that 56.2% of those polled said that it’s little or not at all likely that they will vote for the current president in the event that the Constitution is amended.

If former president Leonel Fernández was the candidate of the ruling party (PLD) he would obtain 50.6%, followed by opposition party (PRM) potential candidate, Luis Abinader, with 36.1%.

PolNav president, Israel Navarro release the survey during an activity held in the presidential hall of the Radisson hotel.