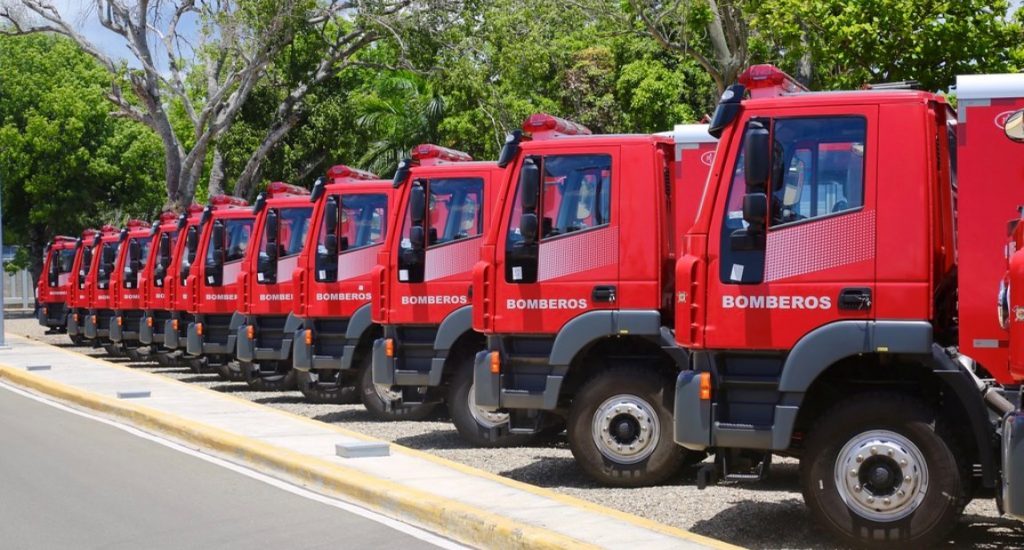 Santo Domingo.- National 911 Emergency and Security Assistance System on Fri. received 27 firefighter trucks, out of the 40 that were donated by China.

911 System director Vicente Mota handed the keys to the mayors and heads of the fire brigade of various localities at San Isidro Air Base and at the headquarters of the 911 North Zone, in Santiago.