Immigration arrests 2,352 foreigners in May 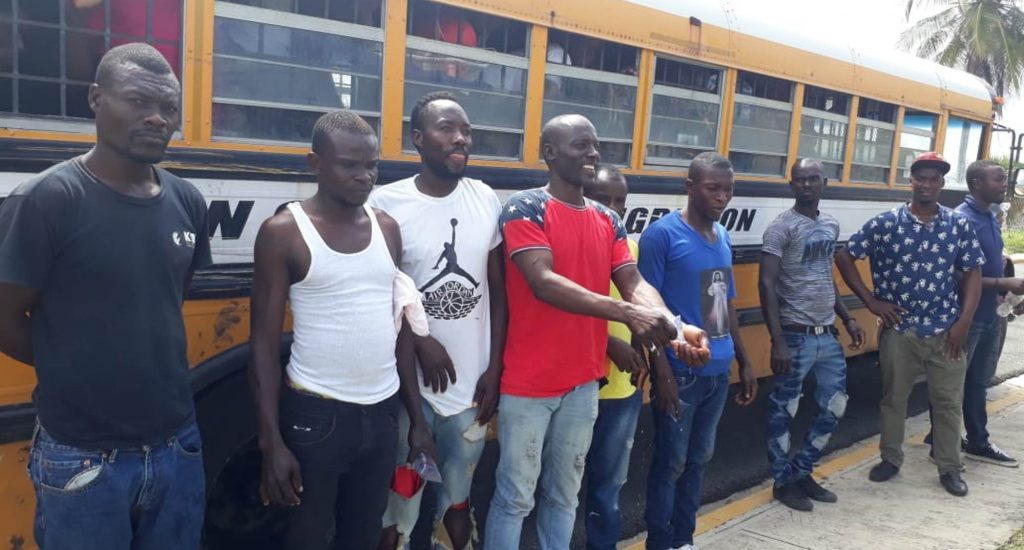 Santo Domingo.- The Immigration Directorate on Monday said it arrested 2,352 foreigners during various raids in 10 provinces and Greater Santo Domingo in the first weeks of May.

Of the detained foreigners, 1,787 were deported to Haiti through the border crossings of Dajabón and Jimaní, according to a statement.

It said its inspectors were assisted by members of the military, as well as National Police officers and Justice Ministry officials.