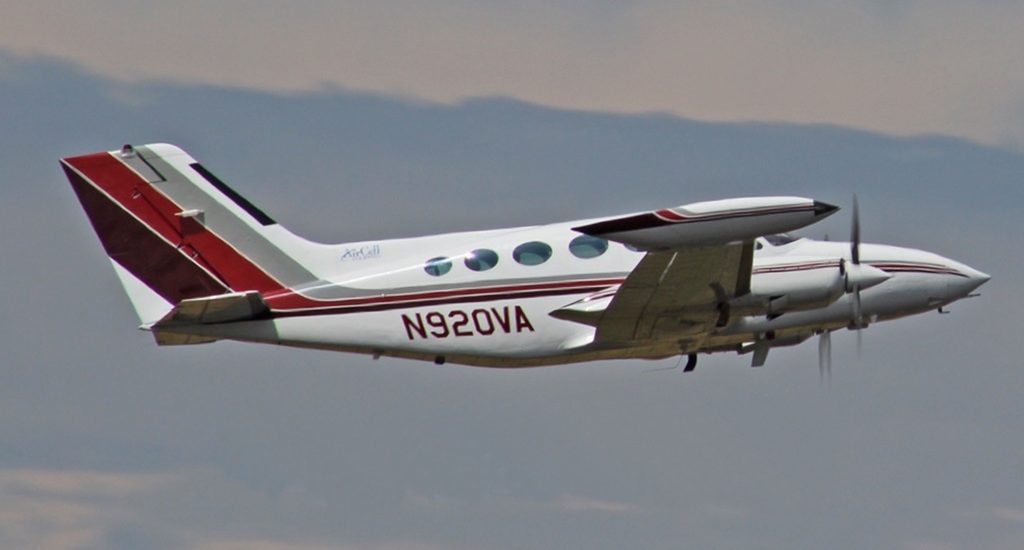 The three pilots of Venezuelan and Mexican nationality were arrested by CESAC officers at Luperón, as they tried to board the aircraft, bound for the island of Grenada.

The detainees were identified as the Venezuelan Oswaldo Enrique Blislick Weeden, and the Mexican Daniel González Moreno and another unidentified, who was later released.