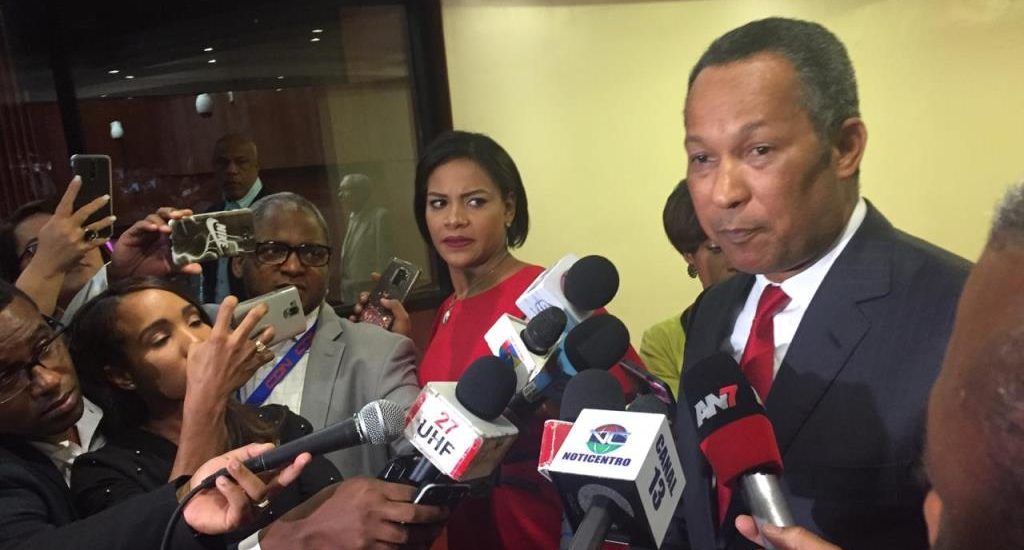 Santo Domingo.- The 83 deputies who until now oppose a constitutional amendment to allow president Danilo Medina’s reelection, split into 46 of the major position party (PRM) and 36 who support former president Leonel Fernández, couldn’t prevent the approval of the bill for the Law of Call for the Review Assembly, but did block the approval of the constitutional reform.

Those legislators have signed a document, each group separately, in which they have pledged not to vote in favor of the bill, for which it only required to be submitted with 64 votes in favor in the Chamber of Deputies, 11 in the Senate.

Puerto Plata deputy Ginette Bournigal did not sign, but said that she’s opposed to reelection.

The current Constitution of 2015 establishes in its article 269 that it can be amended if the proposal for reform is submitted to Congress with the support of a third of the members of either of the legislative chambers or by the Executive Branch.