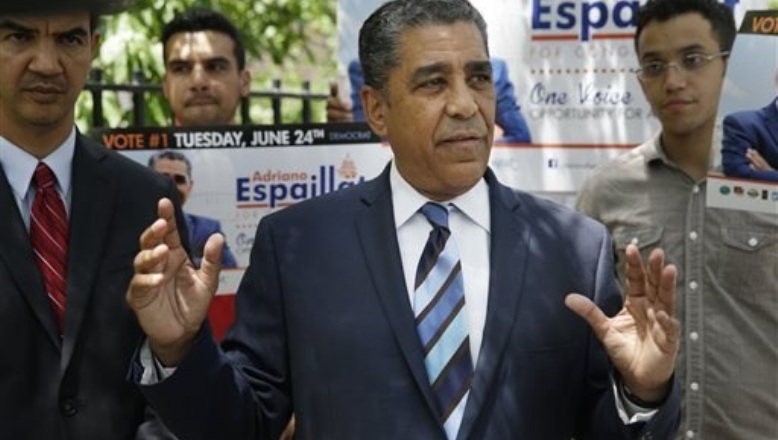 New York.- US congressman Adriano Espaillat, on Wed. said the Central Electoral Board (JCE) violates the right of Dominicans living abroad to elect and be elected, and violates the country’s Constitution, by preventing primaries to choose candidates for Deputies Abroad.

“Although the constituencies abroad have a population of Dominicans of more than 3 million, residents of the so-called “33rd province” only have representation in the lower house, which relegates us to a category of third class,” he said.

“If the JCE doesn’t repeal its decision, Dominicans abroad will have to vote for candidates chosen by the finger of the leaders of each party, and not by those of their choice, which is totally undemocratic,” Espaillat said in a statement.

“The constitutional reform of 2010 increased the political rights of Dominicans abroad, because it allowed them to elect representatives in the Chamber of Deputies that could legislate in their favor,” Espaillat was quoted as saying.