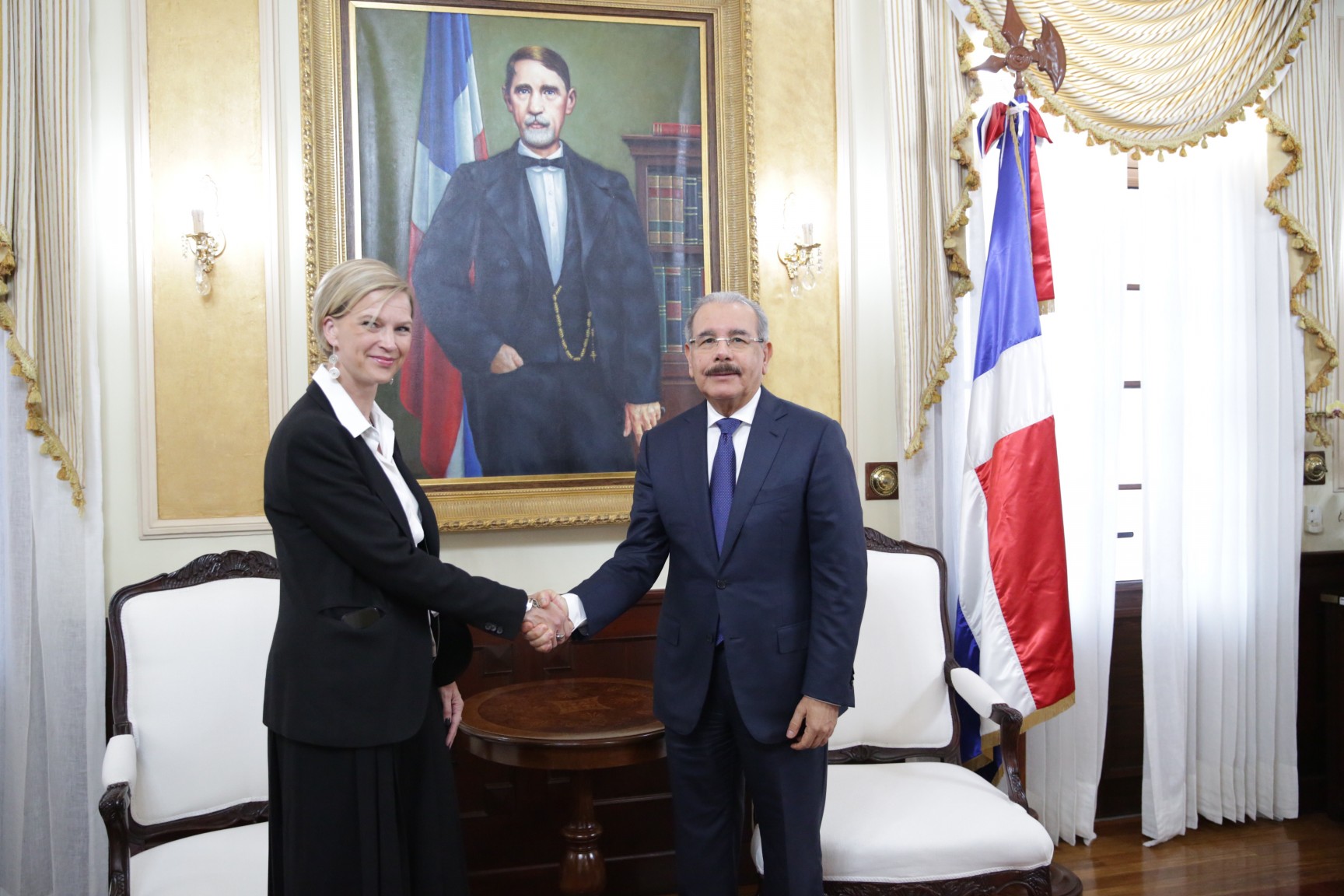 The Presidency reported that during the courtesy visit, they spoke on topics of mutual interest, in a cordial atmosphere.

Mattila, who replaces Lorenzo Jiménez de Luis, was UNDP deputy director in Bogotá, Colombia from 2014 to 2019.

She coordinated the Evaluation Area, in the Regional Services Center of UNDP for Latin America and the Caribbean in Panama.

She was also independent consultant specialized in Evaluations and Strategic Planning and principal adviser (counselor) in Economy and Good Government in the Embassy of Finland for Central America in Nicaragua.