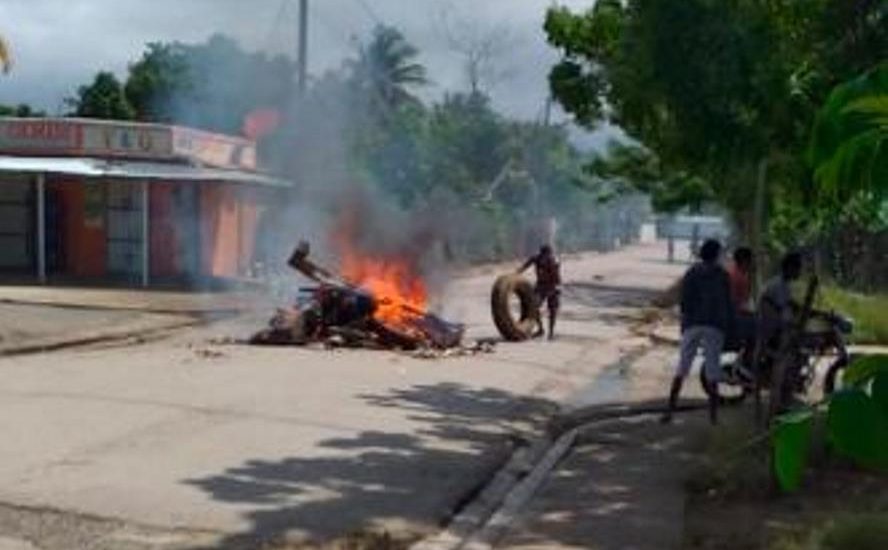 “The one that starts tomorrow is the 44th strike by the Sabana residents for the construction of the road, which was opened for the first time in 1926…and little has been done since,” said committee leader Tony Memorizo.

He warned that the protests could be prolonged if the authorities fail to heed their demand.

The Committee, along with several organizations, staged protests two weeks ago when at least two people were injured by gunfire and several people were arrested.