Senior official: former president ‘more of a dictator’ than Medina 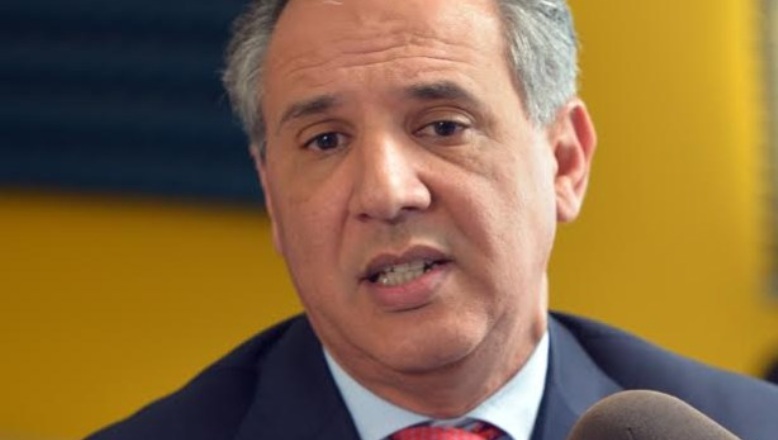 Santo Domingo.- Administrative minister, José Ramón Peralta, said Mon. that it isn’t known whether the ruling party’s unity is possible because the wounds that have been opened have continue to deepen.

“I have said many times that here we have always opted for unity, that in the face of hatred and resentment we respond to love. Now, the wounds that have been opened have continued to deepen, but it’s not known if it is possible, but we will continue to wager on unity,” Peralta said, interviewed on La Nota 95.7FM

Peralta’s comment comes amid the ruling party’s rising tension stoked by president Danilo Medina’s possible reelection, and the push to amend the Constitution.

He said reelection doesn’t mean dictatorship and that if it’s by the length of the term, the one that is looking for a fourth period is “more of a dictator” than the one looking for a third, referring to former president Leonel Fernández and Medina.