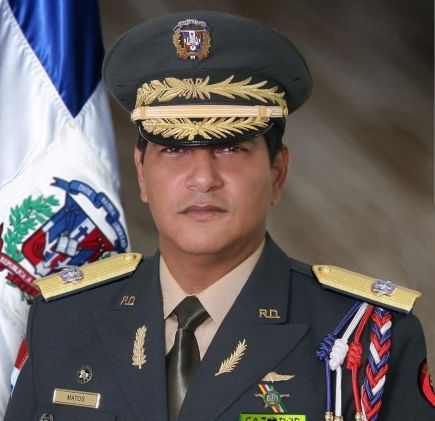 Santo Domingo.- National Drugs Control Agency (DNCD) president Felix Alburquerque, on Thurs. said they have seized around six tons of drugs so far during his tenure.

The official took office on January 18, after José Eugenio Matos’ as yet-unexplained resignation.

He said more than 8,000 people have been arrested during the various operations and that almost 89% were between the ages of 18 and 45. “This isn’t an achievement just of the DNCD, it’s an achievement of all the institutions and you the media.”

Alburquerque spoke at the Santo Domingo Cathedral after a mass to mark the agency’s 31st anniversary.