Deer hunting… in the Dominican Republic 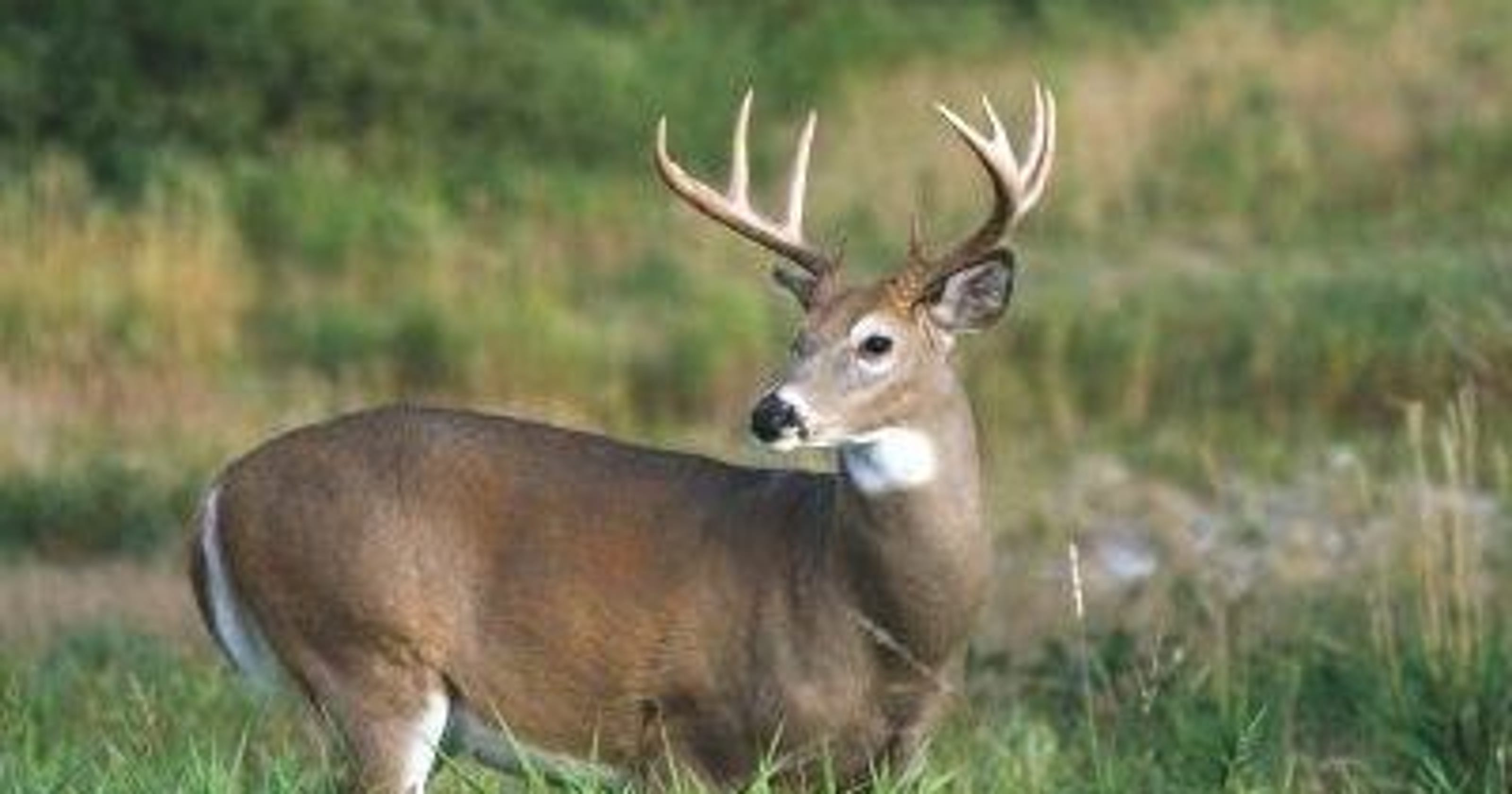 Monte Plata, Dominican Republic.- The hunting of wild deer in the plains of eastern Monte Plata province, in some of the Los Haitises National Park buffer zones among other areas increasingly attracts hunters who use the venison to feed their families.

Few people know that for years wild deer have challenged the most skilled hunters since the animals were brought to the country in the mid 1950s during the tyranny of Rafael Trujillo.

The deer, a ruminant mammal that belong to the Cervidae family, roam mostly the vast sugar cane fields of the east which serve as forage and protection.