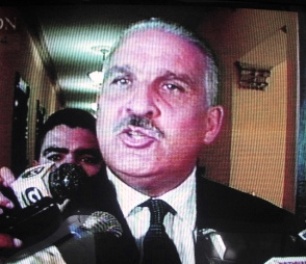 “It is very regrettable that with such superficial arguments, a vital area for the Monción Dam (northwest) and all the biodiversity of that territory have been left unprotected,” the former official said in a press release.

He said the high Court ruling “bushwhacked” the Sinap.

“It should be explained to the Dominican people who are behind the interest to establish a case law so disastrous for the life of the protected areas that are so important for the country,” said the former Environment Minister.