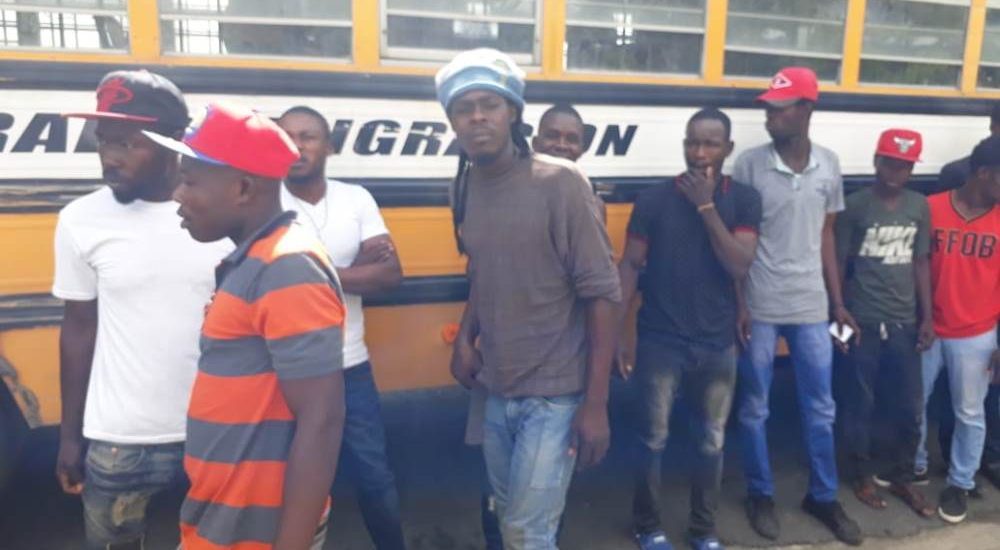 Santo Domingo.- The Immigration Directorate (DGM) on Mon. said it deported 977 foreigners during raids and sweeps held from May 27 to 31 in several provinces.

It said the operations were carried out with the support of personnel of the Armed Forces and other institutions.

“A total of 1,343 foreigners were detained, all of Haitian nationality, 977 were deported to their country at the border crossings of Dajabón and Jimaní, after being cleared in a background check,” the DGM said in a press release.