Another US tourist dies in same hotel of two previous deaths 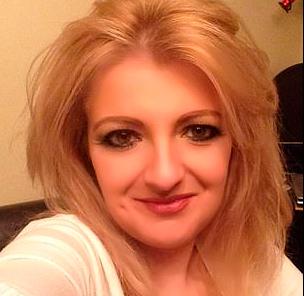 Santo Domingo.- Another American tourist has died at the Bahía Príncipe hotel in the Playa Nueva Romana resort, on the Coral highway, in eastern San Pedro, where a couple from the same country died five days before, and whose death the authorities attribute to “respiratory insufficiency.”

The tourist was identified as Miranda Lynn Schaup-Werner, 41, whose death, according to the report by police authorities, occurred suddenly on May 25. It said Forensics will determine the cause of death.

The woman, who was a medical therapist, was at the hotel with her husband celebrating their tenth wedding anniversary.