US tourist brutally beaten in a hotel demanded US$2.2M in damages 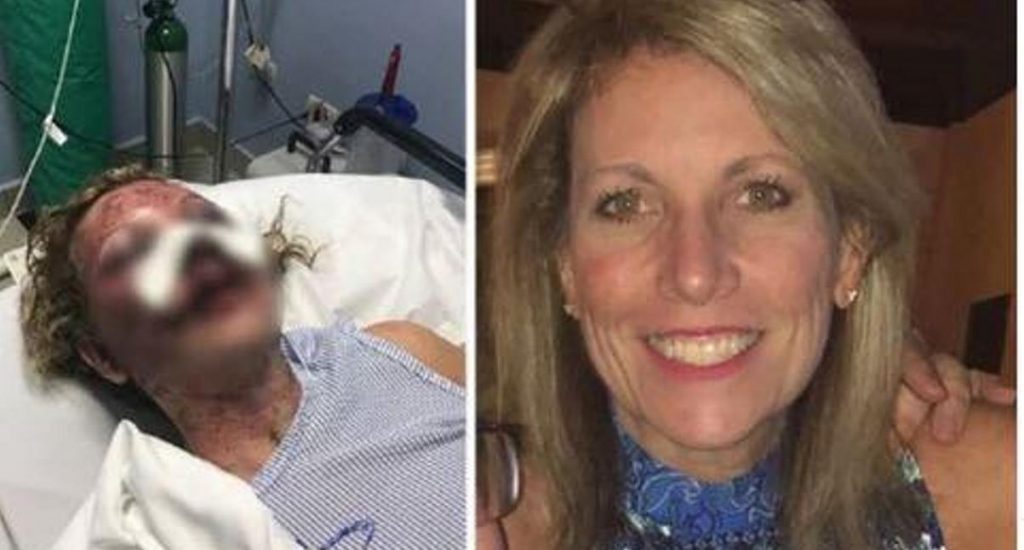 Santo Domingo.- The Majestic Elegance hotel on Tues. said that once US tourist Tammy Lawrence-Daley was declared missing, a rigorous security protocol was set in motion when a guest is reported to be in distress.

It said as Lawrence herself had stated, she was intercepted by an unidentified assailant shortly after 11pm but her husband Christopher Daley reported her disappearance at 2:30am, prompting a search throughout the property, and was found at 6:40am, when authorities were immediately notified.

It said the hotel assumed the responsibility to provide all the necessary attention. “All our actions in the case are documented.”

“At around 6:40am, an employee found Lawrence in a restricted area of ​​the hotel and an ambulance was called to take her immediately to the hospital,” Majestic said in a statement.

Majestic adds that Lawrence formally demanded US$2.2 million compensation but after not receiving a positive response, disclosed her version of the assault 4 months after.