Authorities release results of autopsy on 3 US tourists 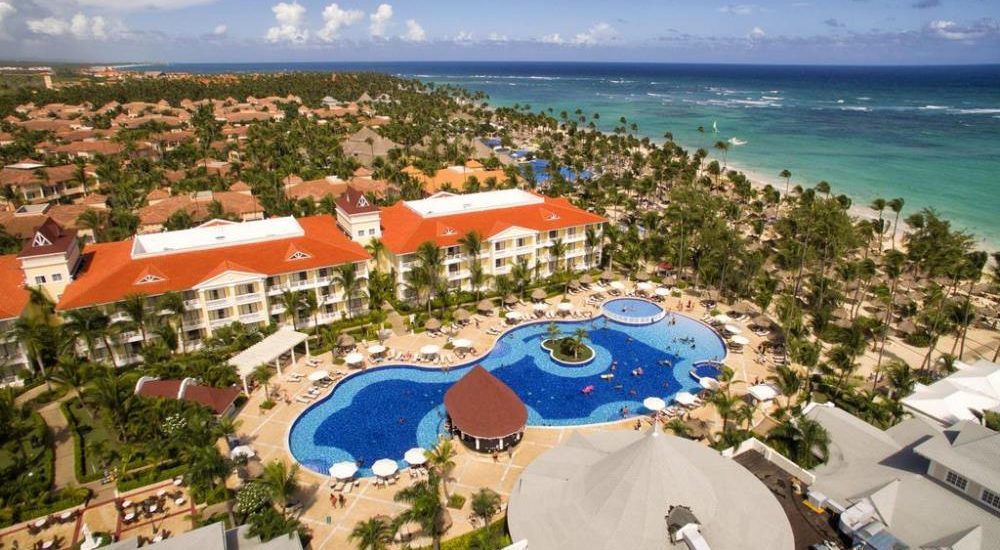 Santo Domingo.- The Attorney General’s Office on Thurs. released the preliminary results of the autopsy performed on three tourists from the United States, who died separately in May while staying in a hotel near San Pedro de Macorís (east).

“On the death of Miranda Lynn Schaup Werner, 41, the preliminary autopsy report establishes that he presented atherosclerosis with stenosis of right coronary ostium that caused heart attacks in the left ventricular wall, pulmonary edema and Respiratory failure as a terminal mechanism of death.

“Schaup Werner also presented cardiomegaly of 380 grams, petechial hemorrhages in the epicardium, endocardic fibrosis, fatty changes in the endocardium, and chronic passive congestion of the liver, as well as linear fractures in anterior costal arches. 3rd, 4th. and 5th. left and 3rd and 4th. right by resuscitation maneuvers, generalized visceral congestion and cyanosis of nail beds.

“The institution of the justice system also released the preliminary details of the autopsy performed on the bodies of the American husband and wife couple Nathaniel Edward Holmes and Cynthia Ann Day, 63 and 49 years old, respectively, who were likewise found dead in one of the rooms of the tourist complex.

“The studies carried out to date on the body of Nathaniel Edward Holmes from the United States indicated that he presented petechial hemorrhages on the pleural surface, generalized visceral and cerebral areas, as well as pulmonary edema, cardiomegaly of 600 grams, gross hepatic cirrhosis, hemorrhagic gastritis, and pancreatic hemorrhage

“The information is provided through a press release, which highlights that the Attorney General’s Office is awaiting the results of the histopathological and toxicology studies to issue the final report on the real causes of deaths of these people.”