A mesh in the Ozama River aims to trap trash 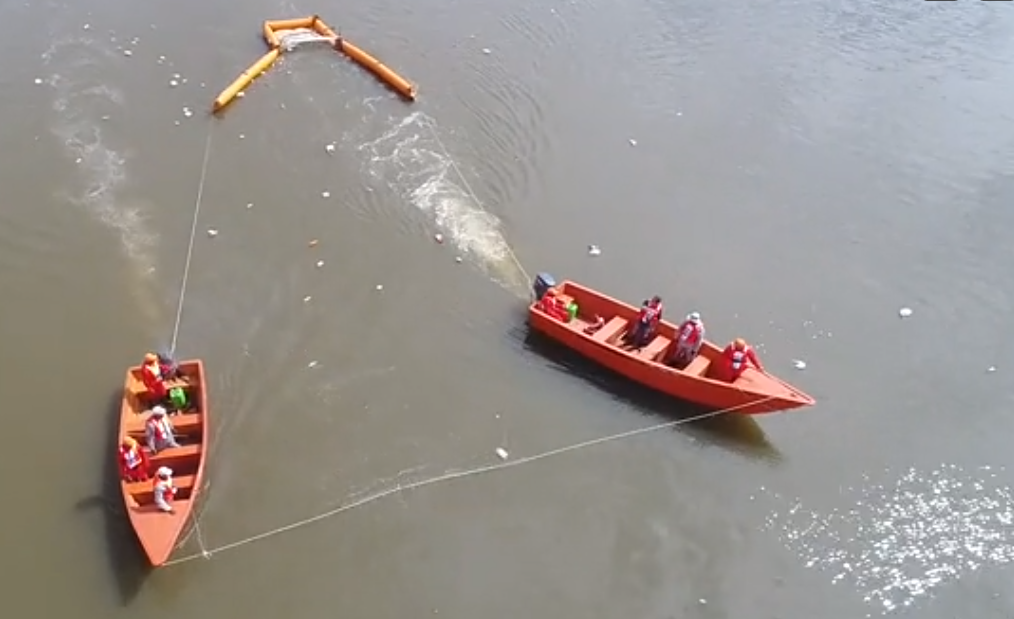 Santo Domingo.- Santo Domingo mayor, David Collado, on Thurs. said that the council will place a mesh on a part of the Ozama River to prevent garbage from piling up at various points of the capital.

He said the mesh would be placed near the floating bridge to prevent Santo Domingo’s south coast from flooding caused by trash on the river, work Collado said will be financed by the Martí group.

“We just had a conversation with Carlos José Martí, where he explained the need of the city to put a mesh before the floating bridge, so that the south coast of the city of Santo Domingo is not flooded with garbage.”