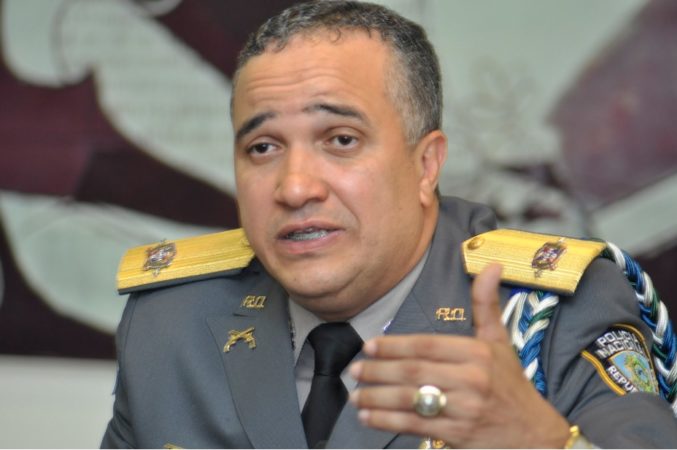 Santo Domingo. – The man being held in connection with the shooting of David Ortiz was not the one who fired the weapon, Dominican Republic’s National Police director revealed Mon.

Ney Aldrin Bautista told the media that the detainee, Eddy Vladimir Felix Garcia was the one driving the motorcycle in which he tried to escape with the gunman who is still at large.