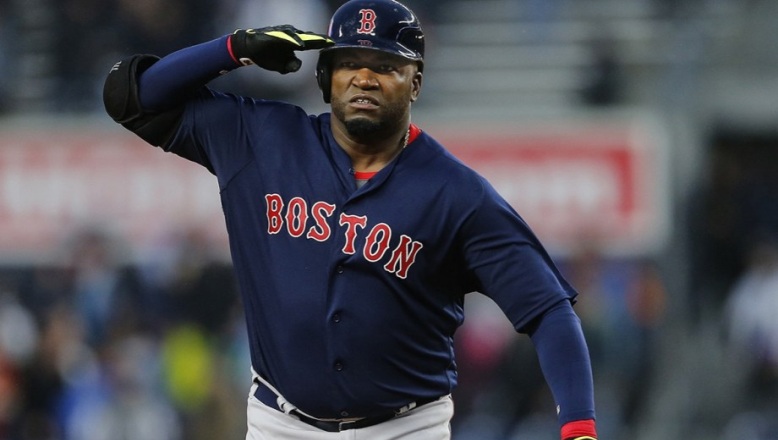 Santo Domingo.- National Police spokesman Frank Duran on Monday said the investigation into the shooting against David Ortiz advances with one suspect, Eddy Feliz Garcia, in custody and have seized the motorcycle he and the other perpetrator were  driving.

He said they look for another suspect in the shooting of the former Major League Baseball player, and television host Joel Lopez.

The incident occurred when the former Boston Red Sox slugger was in a night club in Santo Domingo Este, where two men showed up on the motorcycle and Ortiz once in the back.

Local media report that one of the men on the motorcycle approached Ortiz and fired once, but the bullet also injured Lopez.